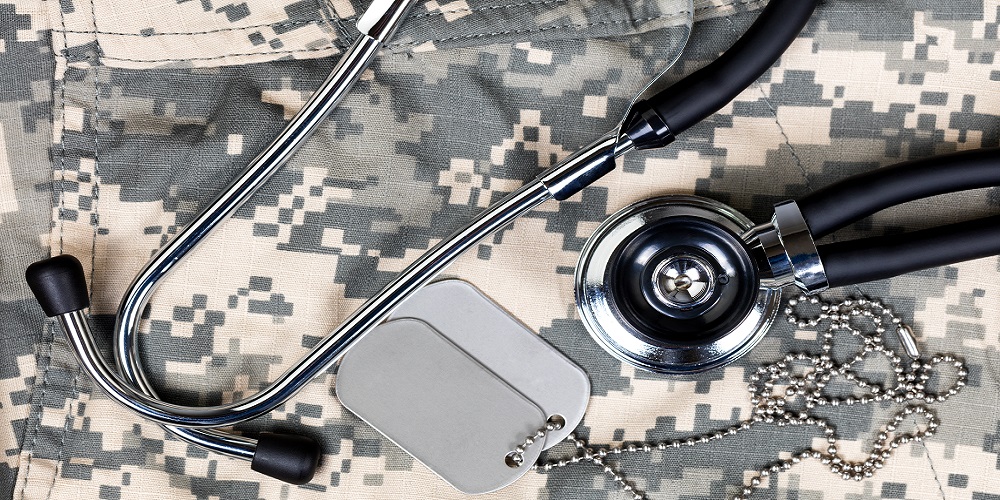 Healthcare tech firm Royal Philips is partnering with the U.S. Department of Defense to develop new technology that uses artificial intelligence to identify infection in soldiers and then civilians at large.

The healthcare device conglomerate along the department’s Defense Innovation Unit and Defense Threat Reduction Agency announced Tuesday the findings from an 18-month project in predictive health monitoring to detect infection before signs or symptoms are present.

A wearable device is being planned that will use the algorithm to non-invasively monitor a soldier’s health and be further applied to monitor hospital patients for infection.

The group said the project— dubbed the Rapid Analysis of Threat Exposure —is the first large-scale study of prediction or pre-symptomatic infection in humans. The goal is twofold: improve readiness in soldiers as well as being broadly applicable in healthcare.

A prototype developed finds that using an early warning algorithm and artificial intelligence to look at combinations of vital signs and other biomarkers could strongly predict the likelihood of infection up to 48 hours in advance of clinical suspicion, the group announced.

The project also found that combinations of vital signs and biomarkers varied on time before clinical suspicion of an infection acquired in a hospital.

This allows the military to stay a step ahead of infection outbreaks before troops are compromised and expose others.

Read Next: 3 Ways Artificial Intelligence is Boosting the Healthcare Field

The approach uses large-scale data machine learning and trade-space analyses across 165 different biomarkers from a Philips database of over 41,000 cases of hospital-acquired military infections extracted from a data repository of more than 7 million patient encounters.

According to the press release, the pared-down cases were used as a surrogate dataset for infection in healthy military personnel and analyzed to develop a predictive algorithm of disease. The algorithm’s performance in predicting military infection before 48 hours is characterized technically as area-under-the-curve of 0.853.

“By coupling large-scale data, with our experience in AI and remote patient monitoring with DTRA’s drive for innovation, we were able to develop a highly predictive early-warning algorithm based on non-invasively collected biomarkers,” said Dr. Joseph Frassica, Phillips North America’s chief medical officer and head of research.

Although the data used in the algorithm is derived from acute care settings, it should be adaptable to active duty personnel, he added.

“These results can be extended in future work to also apply to other healthcare settings, and to include scenarios where vital signs and biomarkers fluctuate as a function of factors such as physical exertion and heat stress,” Frassica said