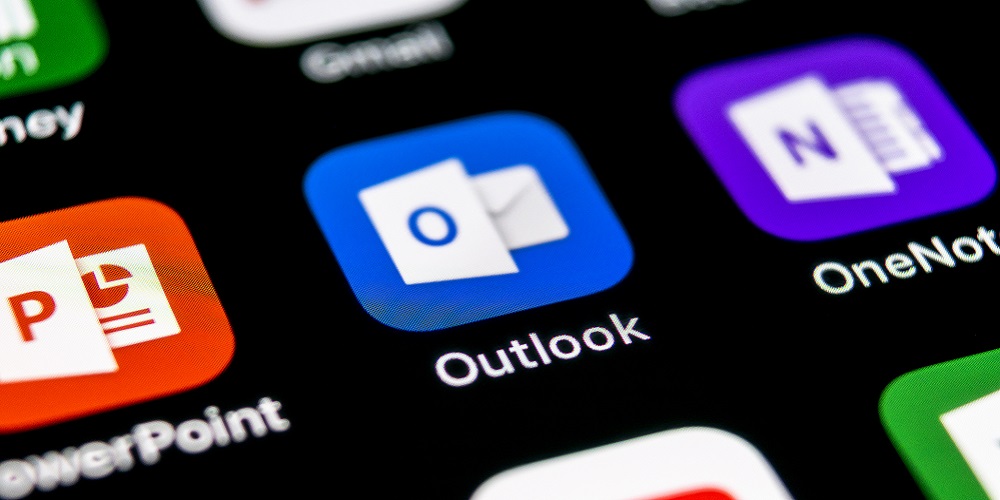 Microsoft this week unveiled redesigns to its flagship mobile apps like Outlook, OneDrive, Word, Excel, and PowerPoint as the company hopes to become a bigger part of the mobile productivity conversation.

The redesigns are part of the tech giant’s push to focus on emerging markets, inclusive design and accessibility for more intelligent experiences across Microsoft 365, the company said in a blog post. The apps were designed with the company’s Fluent Design system.

“As it turns out, helping people be as productive in 30 seconds as they usually are in 30 minutes unlocks myriad opportunities, and we’ve released several new features designed with mobile in mind,” wrote Jon Friedman, head of Microsoft Office design.

Tapping the app icon now takes you to a branded splash screen with a brand-colored header and bottom bar featuring Fluent mobile icons.

Read Next: Microsoft Teams To Be Interopable with Cisco, Zoom

In addition to consistency, the 365 Mobile redesigns feature new tools like Play My Emails in Outlook that lets users listen to your inbox as if it were a podcast. Word and Office apps now include Read Aloud, a similar feature that reads documents.

Users will also be able to use their phone’s camera to quickly scan documents and tables in Office, OneDrive and other apps.

“Microsoft intelligence enhances each of these features to present context-specific, relevant, and personalized information,” Friedman wrote.

Microsoft also teased new versions of Teams, Yammer and Planner, but offered no further information about those releases.

According to the company, people spend up to four hours each day on their phone, but sessions don’t typically last longer than 30 seconds.

These new features are designed to bring value to those short-lived interactions.

Behind the scenes, the company is conducting global research, designing a mobile-born version of Fluent, exploring dual-screen capabilities and creating mobile UI toolkits for external developers.