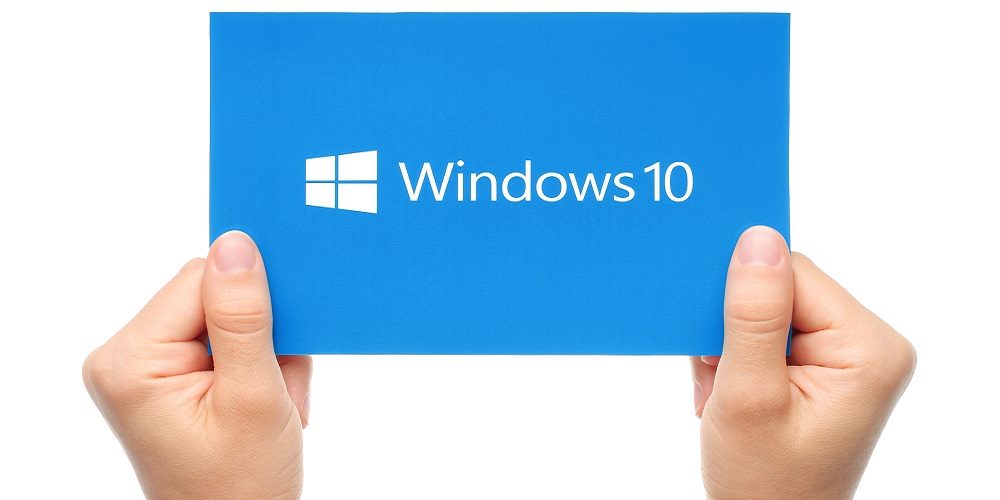 Microsoft earlier this week released an emergency update to fix a bug in Windows 10 that prevented some users from reaching the cloud or accessing the internet.

The issue is related to devices using a proxy, especially those using a virtual private network (VPN).

“An out-of-band optional update is now available on the Microsoft Update Catalog to address a known issue whereby devices using a proxy, especially those using a virtual private network (VPN), might show limited or no internet connection status,” reads a message in the Windows message center.

This is bad timing, as use of these private networks have skyrocketed due to COVID-19 and an influx of people working from home.

Read Next: Your Employees Can Take Steps to Beef Up Their Home Network Security — Here’s How

According to ZD Net, the bug is apparently considered very serious by Microsoft, which quickly issued a patch earlier this week, beating its stated target of early April. The patch is not being released to all customers automatically, and only affected users should install the fix.

The bug had the potential to be a serious drain on productivity for remote workers, depending how company applications had been configured.

Microsoft had warned that devices with the connectivity issue might also have problems reaching the internet using applications that use WinHTTP or WinInet. Affected applications included Microsoft Teams, Microsoft Office, Office365, Outlook, Internet Explorer 11, and some versions of Microsoft Edge.

The bug affected Windows 10 devices with updates installed from February 27 and onwards.

We don’t need to tell you that now is the time to be especially vigilant and proactive when it comes to software and security updates. Make sure every employee working from home is up-to-date with their software and has installed necessary patches so productivity doesn’t grind to a halt during these difficult times.