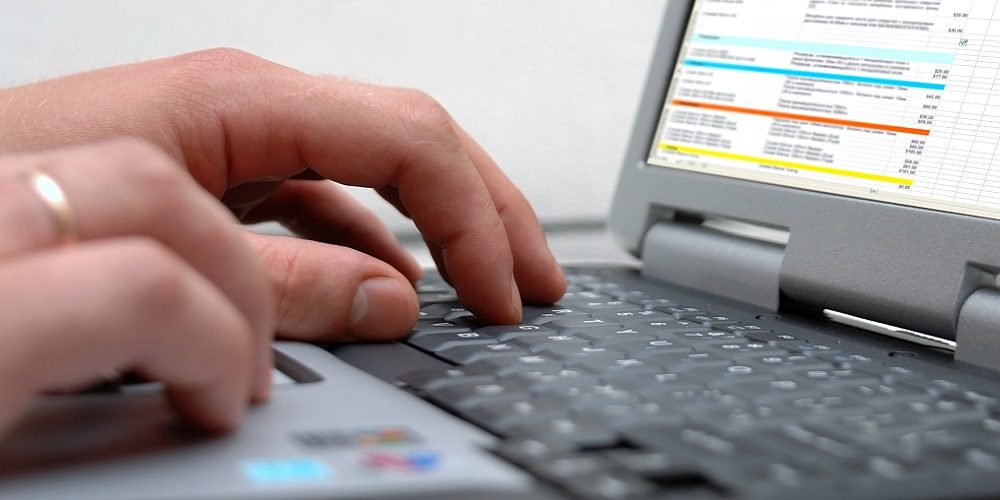 Worldwide IT spending is now expected to decline more than 5% due to the economic impact of the coronavirus pandemic, but cloud spending is expected increase as organizations continue to fund and accelerate their cloud deployments to hep control costs, according to research firm IDC.

The firm issued the updated findings last week that predicted a major economic recession in the second quarter will translate into some sizable short-term reductions in IT budgets.

“Some firms will cut capital spending and others will either delay new projects or seek to cut costs in other ways,” Stephen Minton, program vice president in IDC’s Customer Insights & Analysis group, said in a statement.

Infrastructure, on the other hand, is still expected to grow modestly by 3.8%.

According to IDC, businesses continue to fund existing cloud deployments while some are even looking to accelerate cloud projects throughout the year to control costs and defer capital spending on upgrades to on-premise datacenters and applications.

Read Next: 7 Enterprise IT Trends That Show Where IT is Going in 2020

“Where there is growth, most of it is in the cloud,” said Minton. “Overall software spending is now expected to decline as businesses delay new projects and application roll-outs, while there is a fundamental link between employment and spending on things like software licenses and campus networks. On the other hand, the amount of data that companies must store and manage is not going anywhere. Increasingly, even more of that data will be stored, managed, and increasingly also analysed in the cloud.”

However, other technology categories won’t see increases in spending, according to IDC.

Spending on devices is expected to decline by more than 12%. That includes PCs and smartphones, which are the main drag in IT spending.

Other declines will be in software and IT services, although those dips are much more modest at 1.9% and 2.6%, respectively.

Meanwhile, telecom spending is expected to dip almost 1%, which IDC calls relatively stable compared to other IT investments.

Telecom carriers will continue to invest in 5G networks, but the lockdown is also increasing demand for fixed broadband services in the short term.