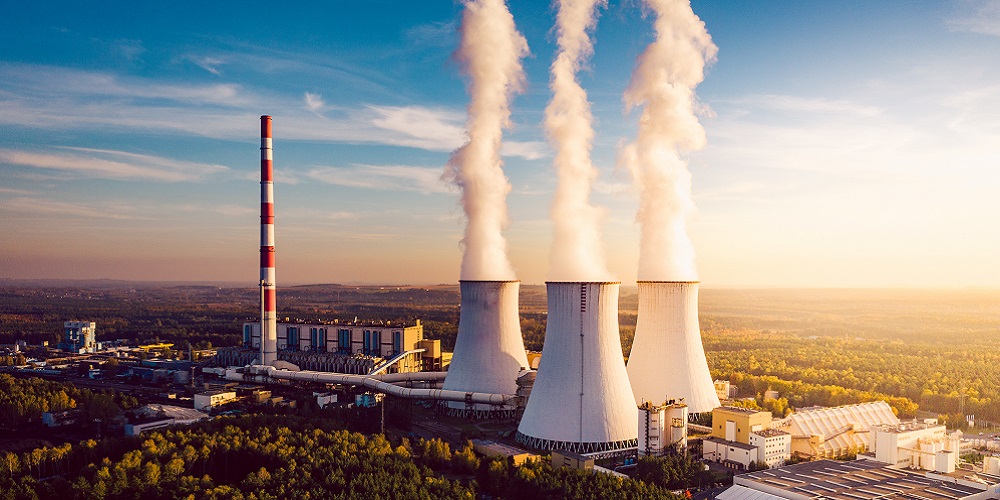 Technology, artificial intelligence and automation are supposed to solve our biggest problems, not create new ones or exacerbate existing issues. Unbeknownst to many, big tech is actually putting a huge burden on the environment.

In a study assessing the energy consumption required to train several common large AI models, Researchers at the University of Massachusetts Amherst said artificial intelligence emissions can be over 626,000 pounds of carbon dioxide, which is about 5 times as much the lifetime emissions of an average car.

It’s also the equivalent to about 300 round-trip flights from New York to San Francisco.

According to research firm IDC, spending on AI systems is exploding, with the figure expected to hit nearly $98 billion in 2023, more than 3.5 times the $37.5 billion being spent this year.

The U.S. is expected to deliver more than half of that spending through the forecast, which will be led by the retail and banking industries, according to IDC.

In a post last month, S&P Global Market Intelligence said the AI arms race among big tech companies will exacerbate the issue, citing a study that found computations required for deep-learning research increased 300,000 times between 2012 and 2018.

S&P noted that Amazon, Microsoft and Google have all taken significant steps to reduce their carbon footprint.

Although it’s comforting that these massive companies are working to control this dynamic, it’s a bit ironic that massive technological breakthroughs are coming at the expense of the world. We shouldn’t destroy the planet just so we can have Alexa and Siri take care of us.