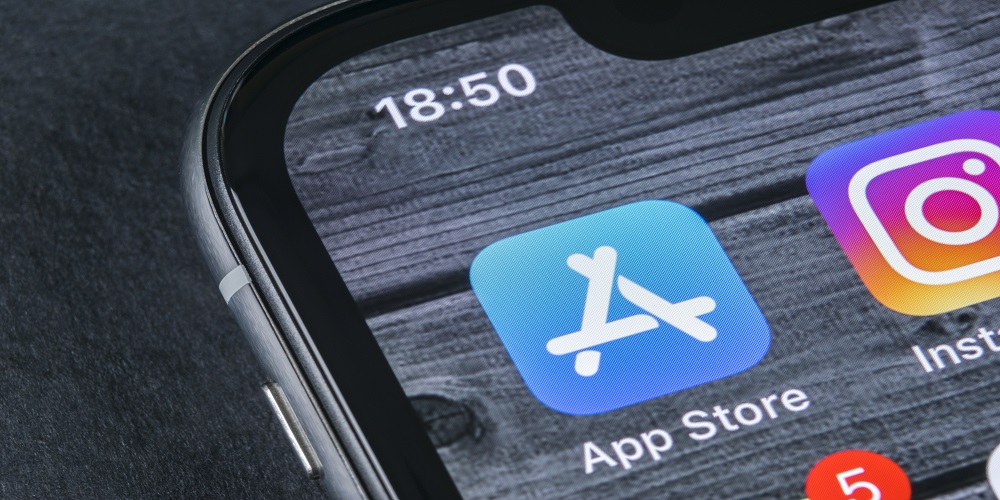 Apple is one of the most powerful companies in the world, boasting a market valuation that has consistently hovered around $1 trillion for most of the month.

However, the technology conglomerate still appears to bow to public pressure, even from foreign governments dealing with a public uprising.

The company removed a smartphone app from the App Store last week that allowed protesters in Hong Kong to track police, but only a day after Chinese state media criticized the company for providing the app.

The app, HKmap.live, lets users report things like police locations, when tear gas is used and other details about protests that are reported in real time on a map.

“Business is business, and politics is politics,” the paper said, alleging that Apple was conjoining the two.

After China objected, Apple pulled the app from the Apple Store late Wednesday.

In a statement provided to New York Times, the Silicon Valley giant said it verified with Hong Kong law enforcement that the app was used to target and ambush police and victimize residents where they know there is no law enforcement.

According to a copy of a letter sent to employees, CEO Tim Cook defended the decision, citing “credible information” from Hong Kong officials, Reuters reported.

What Cook didn’t include in his statement was the fact that Apple manufactures most of its products in China, which also happens to be its third largest market, bringing in about $44 billion in sales in the year ended June 30.

China taking aim at U.S. tech companies is a story as old as time. Dozens of other websites or U.S.-based social media platforms are banned in the country, including Google, Facebook, YouTube and Reddit.