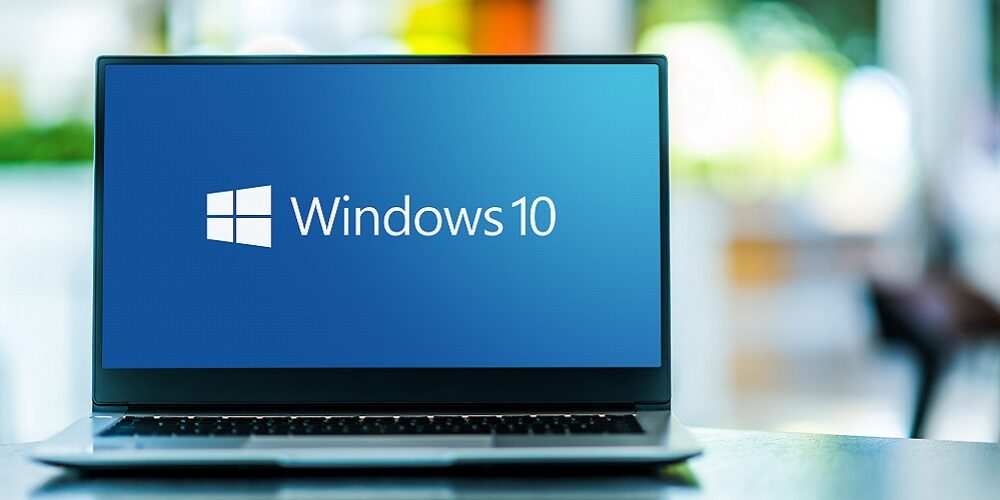 Organizations are urged to begin targeted deployments to validate that apps, devices and infrastructure work with the new release.

The release also marks the availability of Windows 10 Enterprise LTSC 2021, which the company says provides enterprise customers with access to an option for special-purpose devices and environments, or other uses that require longer term device update stability. The new client LTSC edition is supported for five years, and the new Windows 10 IoT Enterprise LTSC 2021 edition is also available now with a 10-year support lifecycle.

According to Microsoft, the next Windows 10 feature update is slated for the second half of 2022, and at least one version of Windows 10 will be supported trough Oct. 14, 2025.

According to Microsoft, the update offers improvements in security, management, virtualization and productivity.

The company says the new version includes changes to the Universal Windows Platform (UWP) VPN APIs, including the ability to implement common web-based authentication schemes and to reuse existing protocols.

Microsoft says the update also closes the gap between Group Policy and mobile device management (MDM) settings, and the device configuration settings catalog has been updated to list over 1,400 settings previously not available for configuration via MDM. New policies in MDM include administrative template policies such as App Compat, Event Forwarding, Servicing, and Task Scheduler.

That mimics the policy management experience in Windows 11, the company says.

According a Tech Community blog, part of Windows 10 Enterprise, Universal Print now supports print jobs of up to 1GB, or a series of print jobs from an individual user that add up to 1GB within any 15-minute period. Universal Print also integrates with OneDrive for web and Excel for web, which allows users on browsers or devices connected to the internet to print documents hosted in OneDrive for web to a printer in their organization without installing printers on devices. Universal Print will also be updated by the end of 2021 to support printing from Microsoft Excel for web.