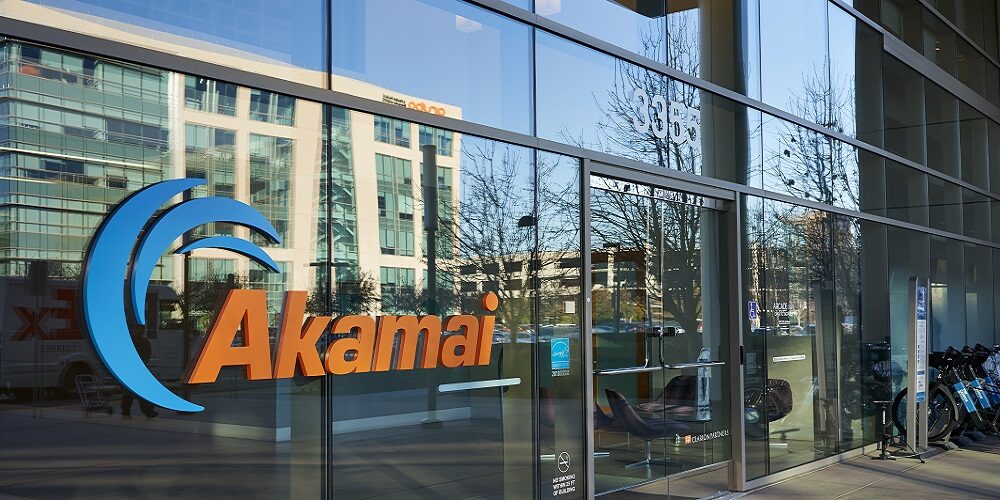 If you noticed that several websites and services were down today, you weren’t alone. They were, and a cloud-based software update in Akamai Edge DNS is to blame.

The company said there were issues with its Edge DNS beginning around 12 p.m. ET. That was bad news for a lot of big-name customers as their websites and services were down for about an hour.

Read: A Global “Ransomwave” Is Happening; Here’s What IT Pros Can Do

Akamai markets its Edge DNS product as an “authoritative DNS service that moves your DNS resolution from your premises or data centers to the Akamai Intelligent Edge.” The company says it is designed for nonstop DNS availability and high performance and is able to withstand the largest DDoS attacks.

That last part appears to hold up, as the company said on Twitter that the outage was not the result of a cyberattack on the Edge DNS platform.

We are continuing to monitor the situation and can confirm this was not a result of a cyberattack on the Akamai platform.

Instead, Akamai says the issue was a software configuration update that triggered a bug in the DNS system that directs browsers to websites.

At 15:46 UTC today, a software configuration update triggered a bug in the DNS system, the system that directs browsers to websites. This caused a disruption impacting availability of some customer websites. (1/3)

Rolling back the software configuration update fixed the issue, the company said.

“The disruption lasted up to an hour. Upon rolling back the software configuration update, the services resumed normal operations. Akamai can confirm this was not a cyberattack against Akamai’s platform.”

The company said it is reviewing its software update process to prevent future disruptions.