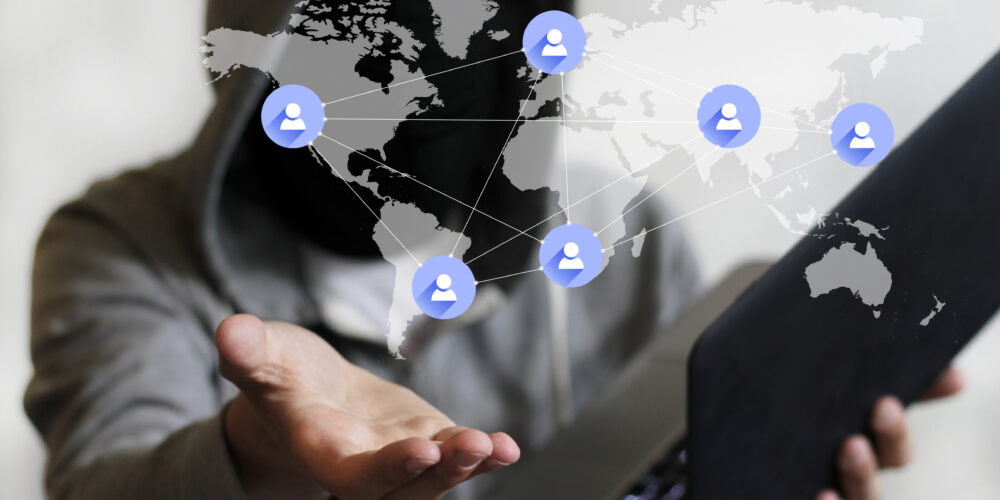 Ransomware attacks are continuing to surge, hitting a 93% increase year over year, according to CheckPoint  Software Technologies, Ltd (CPR). As of June 2021, the number of ransomware attacks has risen. CPR experts believes the surge has yet to reach its pinnacle.

Global ransomware attacks are being reported globally on almost a daily basis. An announcement by the Head of the Government Headquarters in the UK, the official stated, in the CPR report, “Ransomware hackers are now a bigger cyber threat to UK than hostile states.”

Read: The Global Cost Of Ransomware Will Hit $265B In 10 Years

The weekly average of ransomware attacks in May increased to 1115, and that in the first half of June, it has already reached to 1210 organizations impacted by ransomware each week, according to CPR. This is a 20% increase in less than two months, a 41% increase since the beginning of the year, and a 93% increase since previous June.

The industry sectors that are experiencing the highest increase in ransomware attempts globally are education, transportation, retail/wholesale, and healthcare.

Globally, ransomware attempts do not appear to be slowing down. In the last two months, Africa saw an increase of 38% in attacks, followed by Europe, who experienced a disturbing 27% increase in attack attempts. The Middle East saw a 21% increase, while Latin America and Asia both saw 19% increases.

Since the beginning of 2021, Latin America suffered the most prominent increase in ransomware attack attempts, spiking to a 62% increase. Europe saw a 59% increase in attacks. Africa saw a 34% increase, followed by North America, who experienced a 32% in attacks.

Ransomware gangs aren’t just becoming bigger, they are becoming better in what they do. IT pros need to mitigate the ransomware exposure at their organization.

Prevention tips include having a secure read-only data backup solution, up to date system patches, anti-ransomware software, and training of users to identify and avoid potential attacks.