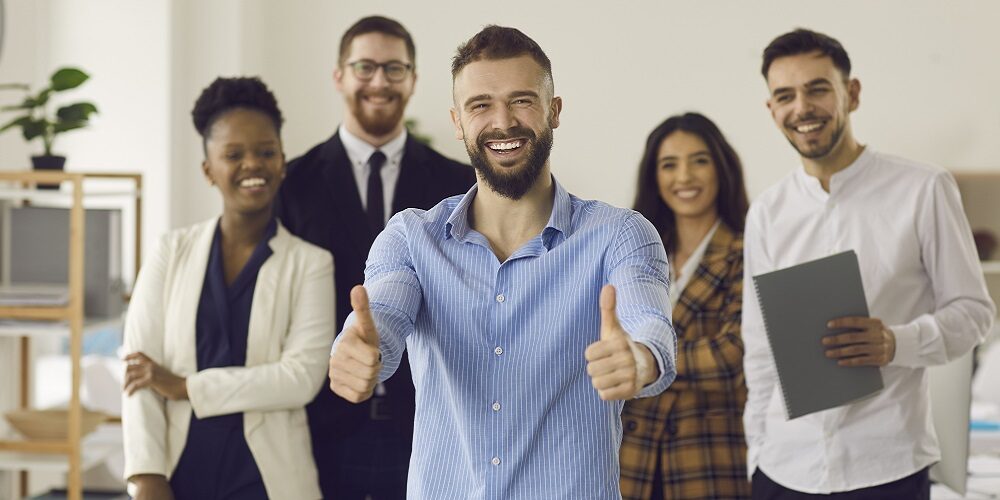 Ask any IT leader about their top concerns and project approval is always near the top of the list.

Projects often get delayed before they even start. Resources long promised to IT teams get postponed or aren’t delivered. Meanwhile, IT faces constant pressure to provide better and faster solutions for less.

Origami Connect recently surveyed 200 companies across North America and Europe for “The State of Digital Employee Experience 2021” industry report. The majority of IT leaders cited gaining consensus to get started followed by budget approval as their chief concerns today.

We asked, “why do some IT projects have no problem getting leadership approval while others struggle?” In our study of companies with employee count ranging from 100 team members to more than 2,000, we pinpointed several keys to obtaining buy-in for IT projects that are applicable to companies of all sizes and industries.

Prototypes are just the beginning

“If only I could show the solution to senior leadership, surely they will see the value,” said the leaders of many failed IT projects.

Many IT leaders put a lot of effort into proof of concept (POC) or a prototype. After all, the internet is full of free trials, and people sign up for them, right? However, most of those trials don’t result in a long-term subscription or real value. It’s a similar concept when it comes to company intranets and enterprise IT projects.

Intranets are complex and a simple prototype rarely does them justice. Sometimes, to see real results, you need to involve a network of users actively using the system over several months. The outcomes, while tangible and significant, may not be visible immediately.

With intranets, for example, the only thing you can easily demonstrate in a prototype is how great some of the pages look. Without usage data and content, it’s much harder to establish ease of use, improved search, analytics, and overall engagement.

While prototypes can be helpful, they are not a complete solution to garnering leadership support.

So what is the answer then?

The support of other departments is critical

In our study, we asked participants how they went about selecting a software solution. Only 32% of IT professionals said they collaborate with other departments to purchase new software. Others said that there is no specific process, or the decision is up to any manager within the department.

IT teams that don’t involve other stakeholders in selecting vendors and getting budget approval are wasting everyone’s time.

In fact, it is crucial to involve other department leaders from the outset.

Read Next: How To Communicate Cybersecurity To The Board

Interestingly, when members of IT said that they collaborated with other departments to make a decision, only half of the non-IT respondents agreed that it was actually happening, according to study data. There is a disconnect between intention and reality that can drag projects down before they even begin.

Lack of engagement on both sides leads to lack of trust.

On the flip side, engagement and connection will lead to an easier approval process.

When IT teams collaborate with other departments, they are twice as likely to get leadership buy-in for the project.

More specifically, when IT collaborates with non-IT teams during software selection, company leaders are twice as likely to view the project as a strategic priority.

If the data is so convincing, how should IT approach collaboration with its stakeholders?

In the past year, Origami worked with a customer of 900 employees that was migrating an on-premises SharePoint 2016 intranet to SharePoint Online. IT had a solid interest in migrating to a more modern platform to reduce glitches and maintenance, but for the project to be successful, it required extensive collaboration with the company’s internal communications department, which was needed to enter content, participate in design workshops, and share company-wide communications on the project. The extent of this work meant that the communications department needed to hire extra staff to accomplish all of these goals, but they were struggling to see the benefits of this upgrade and reluctant to spend their share of the budget.

As a result, the project struggled to gain traction.

IT was convinced that a prototype of the solution might push things forward. While the small team of initial stakeholders thought the prototype looked nice, they didn’t think page designs addressed the ease of use and were worried about company-wide adoption.

After a year of trying, IT was still stuck in the prototype phase, lacking approval or interest from the company’s leadership.

That’s when senior IT leadership decided to take a fresh approach.

They met with their 15 stakeholders in a design workshop to understand what would make a convincing case for the internal communications team to invest in the new intranet. This structured discussion spurred improved navigation and made the search simpler and more intuitive.

Next, the team built an interactive survey that measured employee interactions with the new design. This ease-of-use test was not done on a live site. It was simply an inexpensive survey asking employees to find specific content while measuring where employees clicked. This only took about 5 minutes per employee, and about 17% of the entire employee population completed the survey—it then provided the team with a clear data about how actual employees viewed potential improvements.

At this stage, the executive team already had measurable data to review. This was enough to secure the necessary approval from internal communications and spark forward progress.

A little effort can go a long way towards building consensus and gaining project approval. A few inexpensive tools and remote workshops can build momentum, but genuine engagement with stakeholders outside of IT is an absolute must when it comes to gaining leadership approval. 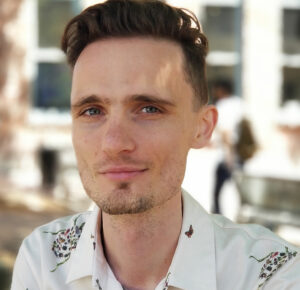 Yaroslav Pentsarskyy is the founder of ORIGAMI Connect, an enterprise intranet solution. He’s also an 8x Microsoft MVP award recipient, speaks at tech events worldwide and writes books about collaboration. In the past, Pentsarskyy worked at Avanade.