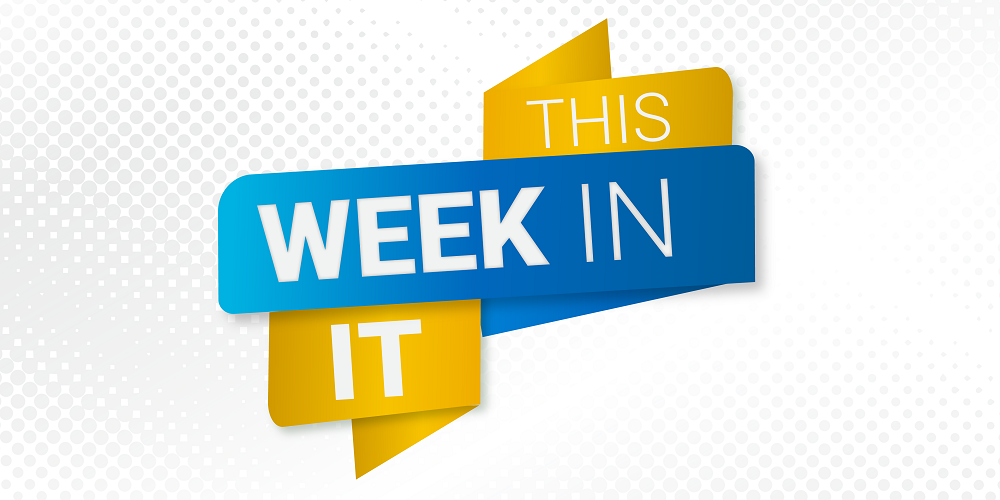 Cybersecurity firm Sophos has released a new report that details how threat actors behind the BlackByte ransomware gang uses a sophisticated technique to bypass security products by abusing a known vulnerability in the legitimate vulnerable driver RTCore64.sys. This includes disabling over 1,000 drivers on which security products rely to provide protection.

The technique is growing in popularity, with at least two other known reports of threat actors using vulnerable drivers to kill antivirus and other software to bypass security products and deploy ransomware.

Google announced a new partnership with the U.S. Army that will see the company’s Public Sector division provide up to 250,000 personnel with the Google Workspace suite of productivity and collaboration solutions. This comes after the launch of Google Public Sector in June, which is focused on helping U.S. public sector entities in federal, state and local governments accelerate their digital transformations.

Infrastructure automation growth on the horizon

Gartner analysts predict that 85% of infrastructure and operations leaders currently without any full automation expect to become more automated within the next three years, and 70% of organizations will implement structured automation to deliver flexibility and efficiency by 2025.

The research and analysis firm’s survey found that automation is most used in application deployment, workload automation and end-user device deployment. However, just 22% are automating patching and vulnerability remediation despite 70% of those who are automating those functions find it impactful for the business.

These are the vulnerabilities Chinese hackers are exploiting

If your organization is at risk for targeted cyberattacks from Chinese-backed entities, you should review the U.S. Cybersecurity and Infrastructure Security Agency’s (CISA) list of top vulnerabilities being actively exploited by China state-sponsored hacking groups. The list of 20 vulnerabilities includes just bugs published from 2019 and on, and feature some of the most well-known bugs in recent memory.

The list includes the Log4j bug discovered at the end of last year, along with vulnerabilities from popular vendors such as Microsoft, Atlassian, VMware, Cisco and more.