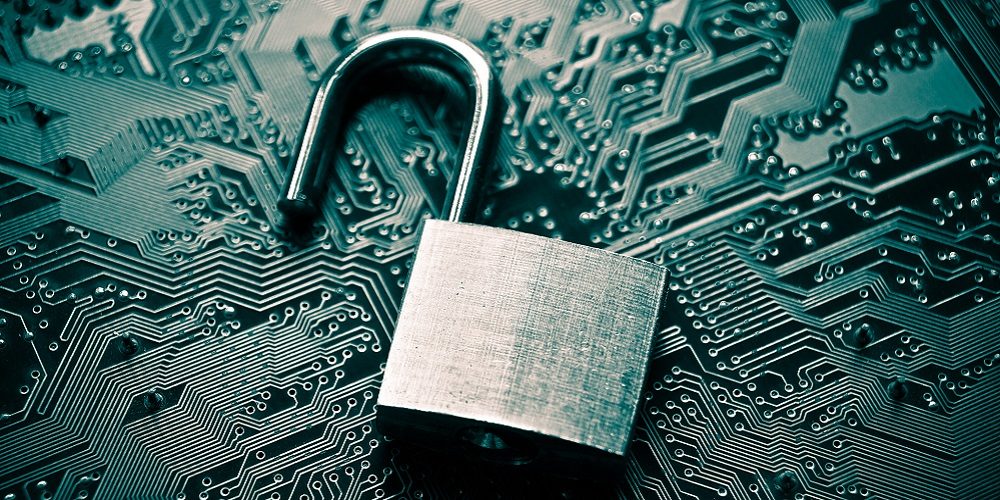 Given the attention cybersecurity has gotten over the last year and a half, it’s no surprise that security is among the top IT areas where companies are investing, according to Kaseya’s 2021 Operations Survey.

The IT management software company – which itself early last month was the subject of a massive ransomware supply chain attack that infected fewer than 60 of its MSP customers but impacted 1,500 customers of those MSPs  – released the results of its annual survey last month that found security to be the most important priority of small and midsize businesses.

Improving IT security was far and away the top priority among all respondents, with 61% saying they were focused on securing their environments over all else. Cloud migration was the next highest priority at 36%.

With this increased focus on cyberattacks, security made up two of the top three areas of IT investment cited in the survey.

Read Next: Ransomware Attackers Are Likely To Hit Again

Email security was the top with 53% allocating a portion of the IT budget to help protect against phishing attacks. This includes employee training in addition to email security solutions.

One third said ransomware protection would be their top area of investment. Every organization should be looking to mitigate these attacks, which are increasing at an alarming rate, according to a new report from SonicWall.

It’s encouraging that organizations everywhere (the report surveyed IT pros from all over the world) are planning to ramp up their investments in cybersecurity, but they are still falling far short when it comes to patch management, Kaseya found.

Despite an increased awareness of cybercrime, organizations are still slow to plug up holes and patch vulnerabilities, the survey found, with just 44% automating patch management, 38% applying critical patches for third-party apps within a month of release and 30% patching remote, off-network devices.