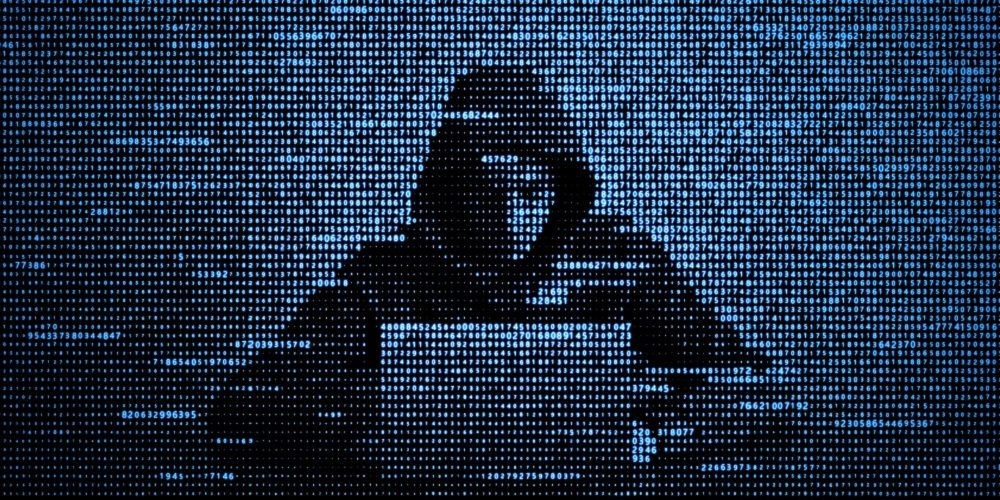 Cybercriminals are an opportunistic bunch and seize on vulnerabilities whenever and wherever they arise. They capitalize on international news and trends, so COVID-19 was a prime opportunity.

According to a new cybersecurity study from VMWare Carbon Black, the vast majority of businesses have seen an uptick in attacks since the crisis began and employees started working from home.

Remote work brings additional cybersecurity challenges as employees log on through their home networks or with personal devices that might not be as secure as office environments. Cybercriminals are also targeting the cloud, which organizations are relying on to help facilitate remote work

According to VMWare’s Global Threat Report, 91% of all global respondents said they’ve seen an increase in cyber attacks as a result of employees working from home.

That is truly remarkable and paints a grim picture and illustrates the importance of a robust remote work plan that highlights cybersecurity as a critical component.

Singapore led the way in reporting attack increases, with 93% of respondents claiming that fact. The UK was next at 92%, followed by Italy at 90.5% and the U.S. at 88%. Only those four countries were surveyed.

More findings from the study include:

Read the full report for more information, but it was clear even before this report that remote work is expanding the threat landscape and can open your organization up to new vulnerabilities.

After that, check out a My TechDecisions Podcast episode about how organizations can stay secure and support remote workers.