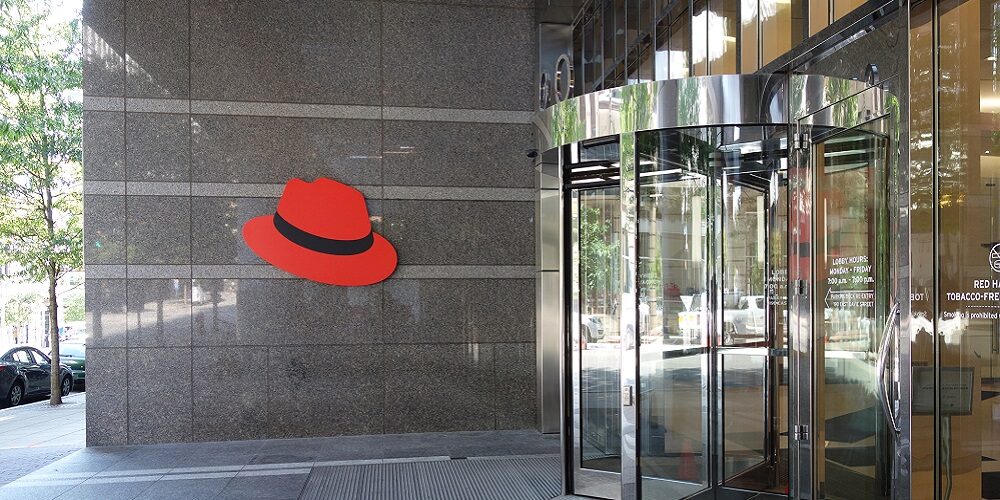 The platform, which will be generally available in the coming weeks, is said to be built to “drive enterprise transformation in parallel with evolving market forces and customer demands in an automated and distributed IT world,” the Raleigh, N.C.-based provider of open source software said in a press release.

According to Red Hat, the latest version of Red Hat Enterprise Linux (RHEL) is the first production releaser built from CentOS Stream, the continuously delivered Linux distribution that tracks just ahead of RHEL. That move is meant to help the broader RHEL ecosystem and solicit feedback, code and feature updates from customers, users and partners.

The company cites a recent study that found that 40% of G2000 companies will reset their cloud selection process to focus on business outcomes rather than IT requirements and will place a bigger value on access to providers’ portfolio from device to edge and from data to ecosystem. For Red Hat, that suggests the importance of a standardized platform that can reach across all of those footprints and give IT teams and developers a platform optimized for operations and production.

Red Hat says customers can use RHEL broadly, and existing customers can migrate RHEL subscriptions to the cloud of their choice with Red Hat Cloud Access. Customers can deploy the platform on-demand from major cloud providers, including AWS, Google Cloud, IBM Cloud and Microsoft Azure.

In addition, RHEL9 includes automatic container roll-back with Podman, the company’s integrated container management technology that can automatically detect if a newly updated container fails to start and roll the container back to the previous working version.

Red Hat Enterprise Linux 9 also includes integrity measurement and architecture digital hashes and signatures to help users verify the integrity of the operating system and detect rogue infrastructure modifications. With the platform available on IBM Cloud, RHEL 9 will include the security features of IBM Power Systems and IBM Z systems.

According to Red Hat, the new version also includes an expanded set of RHEL System Role for automating workflows for specific system configurations, and it also supports kernel live patching from the RHEL web console to help IT address critical tasks at scale.

At launch, Red Hat Enterprise Linux 9 will include a foundation ready for key Microsoft technologies, including SQL Server.

Mathew Hicks, executive vice president of products and technologies at Red hat, said in a statement that modern IT starts with Linux.