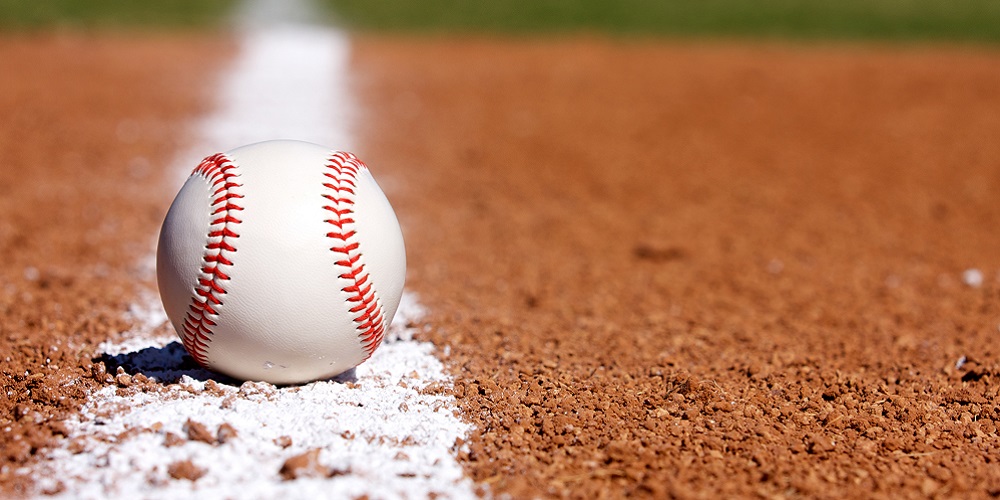 Major League Baseball is ditching Amazon Web Services in favor of Google Cloud for the league’s business processes and support for automated services.

Google’s cloud offerings will serve the league’s data and analytics needs, including Statcast, MLB’s automated tool or analyzing player movements and abilities. The multi-year deal also includes the use of Google Ad Manager to power the league’s online advertising.

According to Variety, the deal also includes a co-branding aspect that will see MLB promote Google Cloud, as it was with AWS previously.

“Every season we work to apply emerging technology to engage and support our fans, clubs and broadcasters in new and exciting ways,” said Jason Gaedtke, MLB’s Chief Technology Officer. “MLB has enjoyed a strong partnership with Google based on Google Ad Manager’s live ad delivery with MLB.tv as well as YouTube’s strong fan engagement during exclusive live games.

We are excited to strengthen this partnership by consolidating MLB infrastructure on Google Cloud and incorporating Google’s world-class machine learning technology to provide personalized and immersive fan experiences. We couldn’t have picked a better technology partner across ad delivery, streaming, cloud computing and machine learning.”

Google will collaborate closely with MLB to bring the next evolution of Statcast, as well as a number of new technological innovations, to life.

“MLB, which has led the sporting world in the use of data since the early 1990s, has shown the sports industry and sporting fans globally what’s possible when you combine data with human performance,” said Thomas Kurian, CEO of Google Cloud.

“We’re looking forward to working with MLB to usher in a new era of innovation in sport, and together we can have a substantial impact on the game, giving the next generation of fans a different way to experience America’s favorite pastime.”

The league has worked with AWS since 2014, and announced a deal extension in 2018 to make Amazon’s cloud service the official provider for machine learning, AI and deep-learning.

It appears that relationship is now coming to an end, but AWS still has deals with other sports and leagues, including the NFL, NASCAR, Formula 1 and others.

According to Cloud Wars, Microsoft’s Azure is ranked as the leading cloud provider, followed by Amazon, Salesforce and Google.

A recent Goldman Sach’s survey on spending of large companies found that while AWS is still ahead in terms of revenue and spending, Microsoft’s Azure is the most popular among tech executives and is gaining market share.

Google, the survey found, was in third but is gaining momentum.