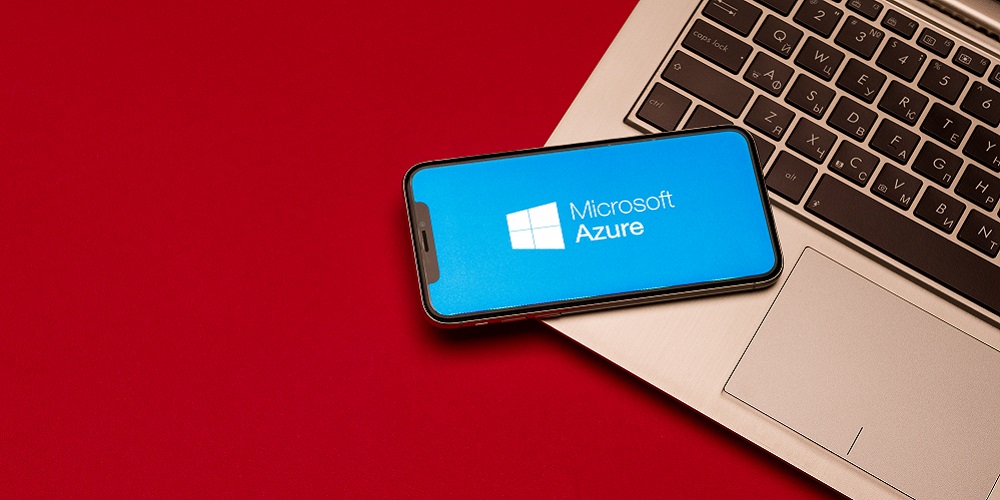 Microsoft and Amazon continue their battle for cloud supremacy, but only one of them has the title of most popular supplier.

According to a Forbes report on Goldman Sach’s spending survey of large companies, Amazon is still ahead in terms of overall revenue and spending, but Microsoft is the most popular supplier among technology executives and is gaining market share.

Microsofts Azure software, per the survey, was more popular than Amazon Web Services, and that lead has grown since the survey began in December 2017.

In three years, more executives expect their firms to be using Azure than any other cloud service.

Meanwhile, Google remains in third place, but the survey found that Google’s cloud services saw a slight decline in use. That trend should continue, as fewer survey respondents said they use the service or plan to do so in three years.

According to Forbes, Goldman analysts said Google may have more upside for its cloud business than previously thought thanks to the public efforts of executives to catch up to their competitors.

Some of these companies are already in public or legal spats for lucrative contracts, including the $10 billion Pentagon JEDI contract. Microsoft was awarded the deal, but both Amazon and Oracle have objected.

Microsoft, by way of Windows OS, has dominated the enterprise market for years, and the company’s cloud platform is popular because so many of us are already very familiar with the company’s other products, like Office 365, Outlook and other apps.

I have personally never used AWS, but I have experience on the other two of the top three cloud providers. You can’t go wrong with either of the three, but Microsoft’s products are popular for a reason.