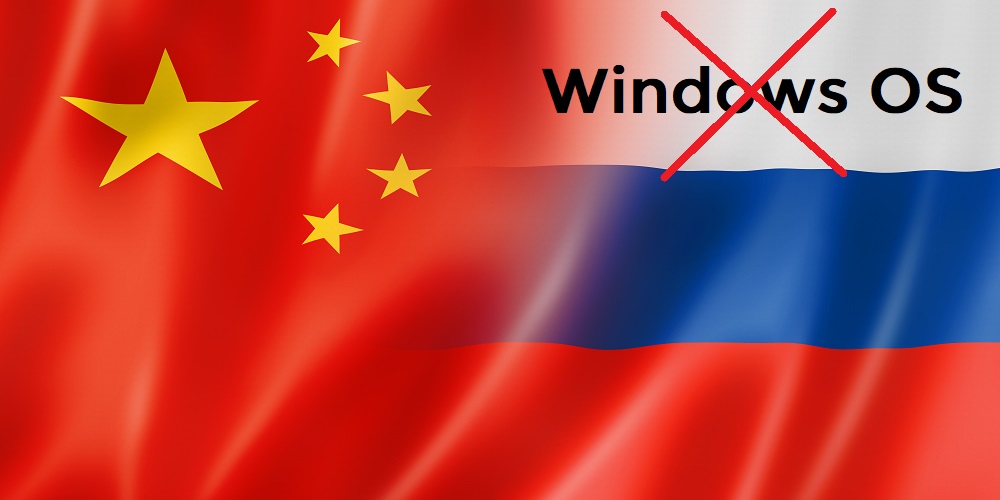 US-Chinese relations are tense, especially with technology as a backdrop. The same is true of US-Russian relations. But there might now be another tie-in between the US, China, and Russia, now that the latter two nations’ militaries are reportedly replacing Windows OS.

Beijing officials will develop a custom operating system, replacing Windows OS on military computers, says this ZDNet report. The hope is to create something that the US cannot hack.

“Thanks to the Snowden, Shadow Brokers, and Vault7 leaks, Beijing officials are well aware of the US’ hefty arsenal of hacking tools, available for anything from smart TVs to Linux servers, and from routers to common desktop operating systems, such as Windows and Mac,” the article says.

Another ZDNet article says Russia is closer to replacing Windows OS with their own specially-made operating system, Astra Linux.

“Last month, the Russian Federal Service for Technical and Export Control (FSTEC) granted Astra Linux the security clearance of “special importance,” which means the OS can now be used to handle Russian government information of the highest degree of secrecy,” the article says.

This debian-derivative was originally made by a Russian company to use in the private sector. This continued until a few years ago, when, ZDNet says, it was cleared to handle government information classified as “secret” and “top secret.” It is currently in-use at the Russian National Center for Defence Control.

Read Next: How to Bring Order to the Workforce’s Windows 10 Devices

According to ZDNet, Russia “fears that Microsoft’s closed-source approach might hide Windows backdoors that can be abused by US intelligence to spy on Russian government operations.”