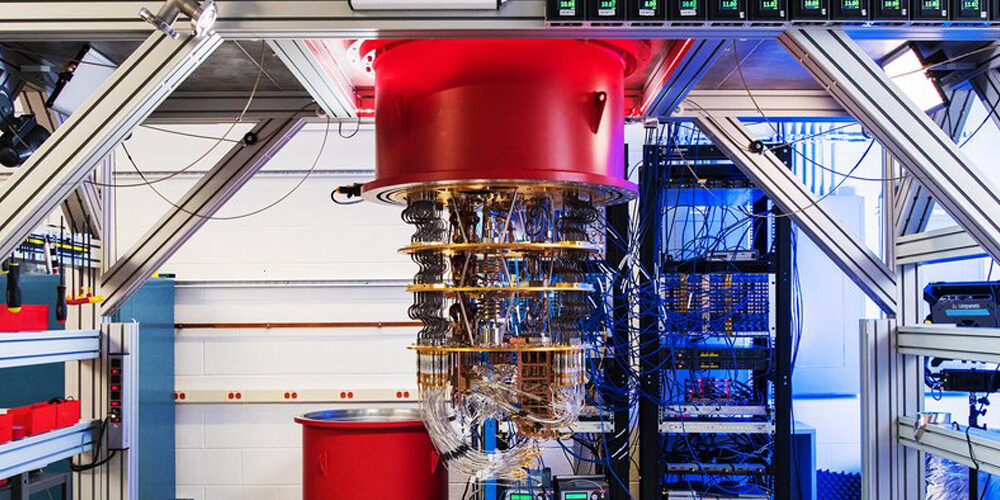 Google says its Quantum AI team is determined to build an error-corrected quantum computer within the next decade despite it being seen as a highly-experimental area of tech development.

According to the company, it’s making progress towards building an error-corrected qubit hardware prototype. It outlines three long-term commitments:

With collaborators in academic and industry partners, the team was able to apply quantum computations in applications with physical systems, chemical simulations, and in an experimental observation of a time crystal on a quantum processor.

The team has also worked with NASA on exploring the emergence of quantum chaotic dynamics by measuring the entanglement entropy of the ground state of the Toric code Hamiltonian.

“Quantum AI remains committed to discovering and realizing meaningful quantum applications in collaboration with scientists and researchers from across the world in 2022 and beyond as we continue our focus on machine learning, chemistry, and many-body quantum physics,” writes Emily Mount, a product management lead at Google, in a blog post.

The company also seeks to improve its portfolio of open-source software to enable researchers in the quantum community.

The company has also made upgrades to qsim which “allows for simulation of noisy quantum circuits on high performance processors such as GPUs via Google Cloud, and qsim integration with NVIDIA’s cuQuantum SDK to enable qsim users to make the most of NVIDIA GPUs when developing quantum algorithms and applications.”

A complete look at Google’s quantum computing open-source software can be found here.