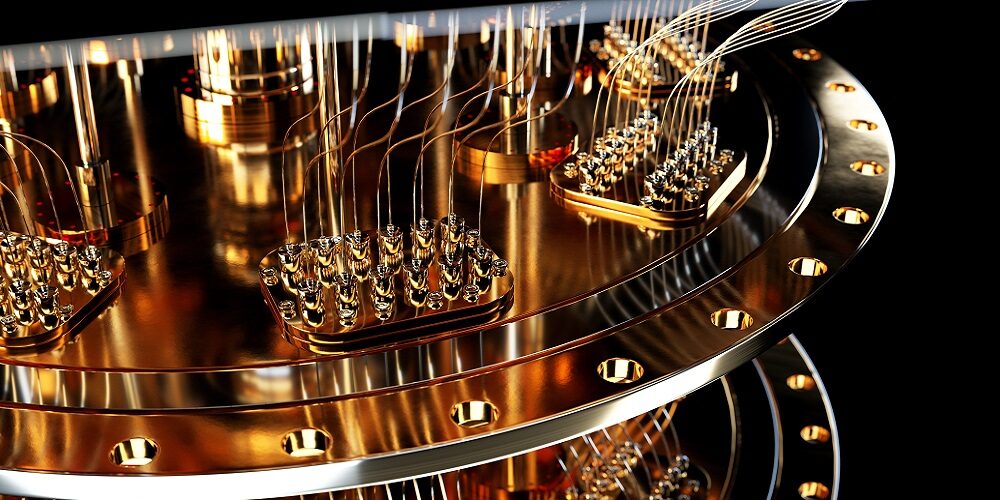 Zapata Computing, an enterprise quantum software provider, released the results of a global study, “The First Annual Report on Enterprise Quantum Computing Adoption,” that finds quantum computing has become a priority for organizations.

In fact, 74% of respondents (300 tech decision makers) to the survey say that those who fail to adopt quantum computing will fall behind.

Machine learning and data analytics are the top use cases for those early adopters of quantum computing—especially in the U.S.—where 71% of respondents are most interested in using the technology to address problems in those areas.

Budgets for quantum computing are also stretching into seven figures, as 28% of budgets for the technology top $1 million.

For those that have yet to adopt quantum computing, complexity is playing a big factor, as 49% of respondents say integrating quantum into their existing IT stack is proving to be difficult.

However, other top hurdles included security concerns, with 43% citing them as a barrier to adoption. According to Zapata, security concerns that come with cloud-based enterprise IT solutions are actually magnified by quantum.

Other concerns include a lack of existing capabilities to build on, knowledge and clear use cases.

However, nearly all respondents (96%) say a successful quantum computing adoption would be nearly impossible without a trusted vendor. However, 73% expressed concerns about getting locked in with a full-stack quantum vendor.

When choosing an outside partner, forward compatibility was the top consideration for choosing a quantum vendor, followed by ease of use and ease of integration.

In a statement, Christopher Savoie, CEO of Zapata, said organizations are beginning to realize that quantum computing is the “next frontier” in their data analytics capabilities. Now, organizations need to start building the infrastructure, applications and workforce for the technology to become mainstream.

“We’re already seeing how the leaders in quantum adoption are separating themselves from the rest of the pack,” Savoie said. “They are starting to build solutions that strategically leverage today’s quantum devices within mostly classical applications. Those that are the furthest ahead aren’t just investing in quantum to avoid losing — they’re playing to win.”