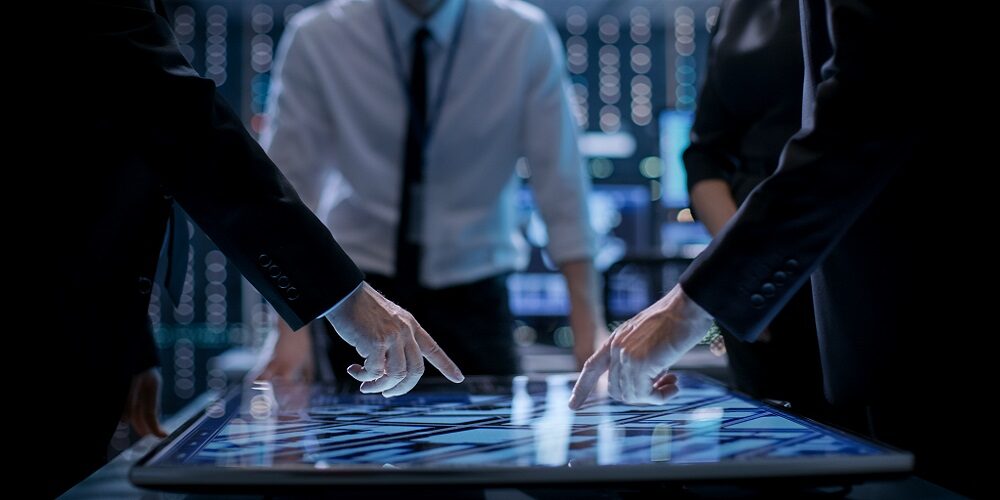 Despite inflation, geopolitical disruptions and talent shortages, global IT spending is expected to rise by 4% and hit $4.4 trillion this year, according to Gartner.

Despite “one of the noisiest years on record” for CIOs, who are dealing with geopolitical disruptions, inflation, currency fluctuations and supply chain challenges, IT decision-makers are accelerating their IT investments to tap into new and emerging technologies that can help them adapt to these volatile condition, the research and analyst firm says.

Specifically, CIOs are focused on investing in analytics, cloud computing, customer experiences and security, Gartner says, adding that inflation impacts on hardware from the past two years are finally beginning to subside and spill over into software, where spending is forecast to grow 9.8% this year and 11.8% next year.

In addition, Gartner says technology service providers are increasing prices due to a lack of IT talent and more competitive salaries, which is helping to drive spending on IT services up 6.8% this year and 8.5% next year.

Gartner’s analysis of IT spending over the next two years demonstrates that the path toward digital transformation takes longer than two years, with IT spending rising and forecasted to rise significantly in each year since the pandemic.

“For example, infrastructure as a service (IaaS) underpins every major consumer-focused online offering and mobile application, accounting for a significant portion of the almost 10% growth in software spending in 2022,” the firm says it its analysis.

Further, digital business initiatives such as user experience and supply chain optimization should push spending on enterprise applications and infrastructure software into double-digit growth in 2023.

Meanwhile, the Russia-Ukraine crisis should not have a direct impact on IT spending. Instead, price and wage inflation, talent shortages and other delivery uncertainties will have greater ramifications this year, according to Gartner.

However, IT investments should go on as planned, with CIOs having the financial and organizational ability to invest in key technologies throughout the next two years, says John-David Lovelock, distinguished research vice president at Gartner.

“Some IT spending was on hold in early 2022 due to the Omicron variant and subsequent waves but is expected to clear in the near-term,” Lovelock says. “CIOs who keep their eye focused on key market signals, such as the shift from analog to digital business and buying IT to building it, as well as negotiate with their vendor partners to assume ongoing risks, will fare better in the long-term. At this point, only the most fragile companies will be forced to pivot to a cost cutting approach in 2022 and beyond.”