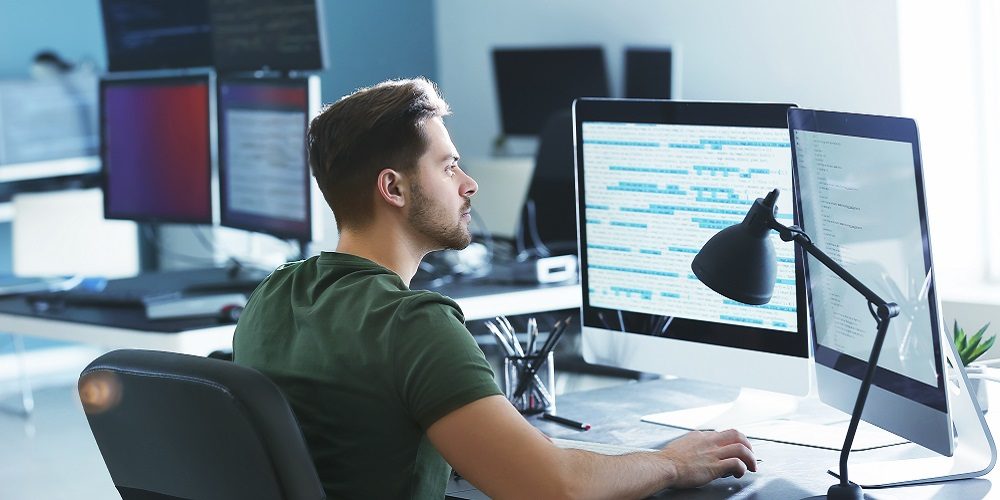 U.S. technology employment is moving in the right direction as both tech firms and the IT industry added jobs in October, according to technology trade organization CompTIA.

October marks the third out of the last four months that the tech sector has seen employment growth.

For the IT industry, gains were even larger, as the industry added an estimated 142,000 jobs in October. That brings the IT unemployment rate down to 2.8% from 3.5% in September. That’s far lower than the U.S. total unemployment rate of 6.9%.

The 14,200 additional job postings in October increased the total number of IT jobs available to 239,000, according to CompTIA.

“It is reassuring to see consistency in this month’s data with all four metrics pointing to momentum in tech employment,” said Tim Herbert, executive vice president for research and market intelligence at CompTIA.

Read Next: Most Tech Jobs Are Going to These Five Cities

IT services and custom software development led the way with the addition of 15,800 jobs, followed by 3,500 new jobs in tech manufacturing, and 800 new jobs in data processing, hosting and related services.

The IT industry continues to be receptive to remote work possibilities, as 23% of IT job postings indicated that remote work was an option. That’s in line with the 2020 average of 22%.

Other findings from CompTIA’s analysis of the job data: