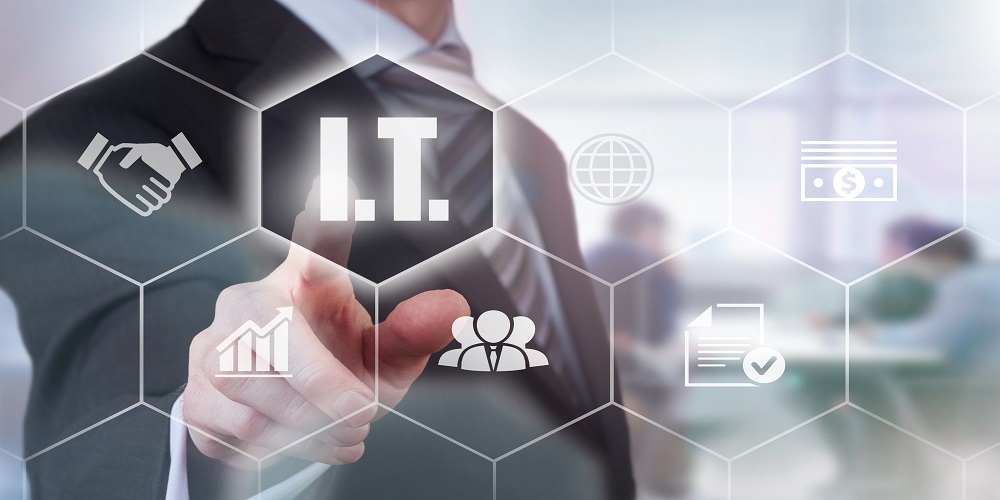 We’ve written about the issue of a lack of skilled workforce plentifully, highlighting the importance of transforming your company into a modern organization and the importance of forming educational partnerships and aggressively seeking out that talent.

When someone has a new idea for a tech company, they usually look to the West Coast or a handful of large East Coast cities to headquarter their startup. These entrepreneurs look to these areas to seek investors and make a name for themselves in highly competitive climates.

That has led to a clustering of tech job growth, resulting in just five cities accounting for 90% of all high-tech job growth from 2005 to 2017, according to a new study from the Brookings Institution and Information Technology & Innovation Foundation on how to spread technology innovations across the U.S.

Here’s a breakdown of those five cities and how many innovation jobs were added:

In addition to a high-cost of living and soul-crushing traffic, those areas all have one thing in common: a concentration of really good colleges and universities.

There’s Stanford University, California Institute of Technology and University of Washington, to name a few.

If you’re one of the many integrators that operate between the two coasts, there’s good news: the report’s authors recommended designating up to 10 growth centers across the heartland.

There’s much work to do to boost your local technology economy, and the higher-education piece is a big component of that, the report said.

If you’re near one of those cities, then chances are you’re doing better than others finding talent. If you’re not, consider opening a satellite office in those locations. If you can’t do that, reach out to the leading tech school in your area.