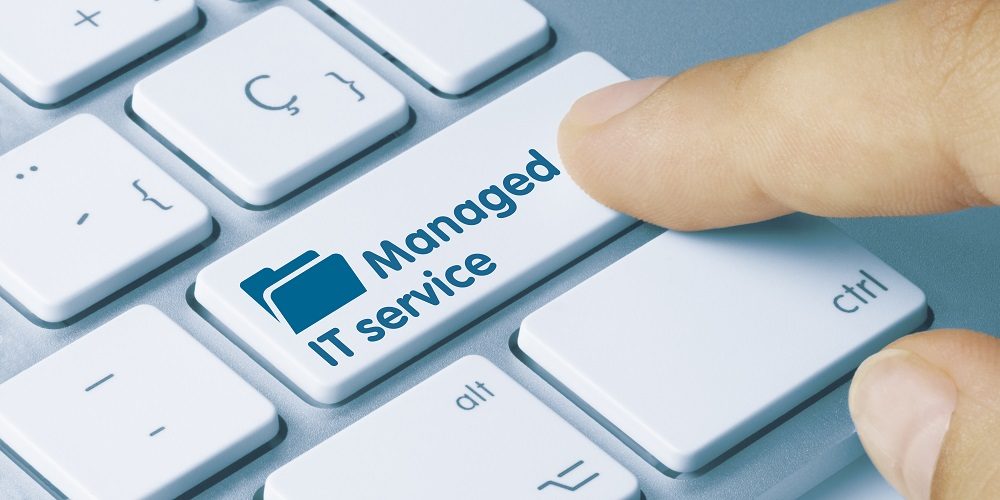 We’ve recently heard many vendors tossing out the acronym “Co-MITs,” or co-managed IT services. It’s important to fully grasp the meaning of any new buzzword, especially this one, since co-managed service models don’t necessarily have a set definition.

More than any traditional managed service model, Co-MITs are a very flexible arrangement designed to provide a compromise between the IT department maintaining control of its server while also leaning on support from a vendor in various ways.

Organizations which have been burned by a low-price service provider which let them down or is closing shop; organizations that are beginning to rethink the value of internal IT; organizations whose internal IT team is in need of a partner…these are examples of situations where a co-managed service model may be appropriate.

Related: Cloud Contracts: The Best and the Worst

But what does that look like, and how should IT & tech leaders pursue it?

What is a co-managed service model?

Bad relationships lead to bad business. In discussions surrounding the possibility of entering into such a relationship, all three parties have to agree on goals, terms, and standards.

Internal IT resources are obviously expected to know the value-adds for the company better than any MSP. Even those companies who enter into a partnership with an MSP often have trouble in the contract when an expectation is broken and the internal IT knows better in a given situation.

Still, MSPs know the technology and overall industry better in many situations. Combining these two pools of strength and talent can create something that’s greater than the sum of its parts.

Organizations with internal IT were traditionally seen as a no-go for MSPs, says Bob Coppedge, author of two books on CoMITs and founder of Simplex-IT & www.comits4msps.com. 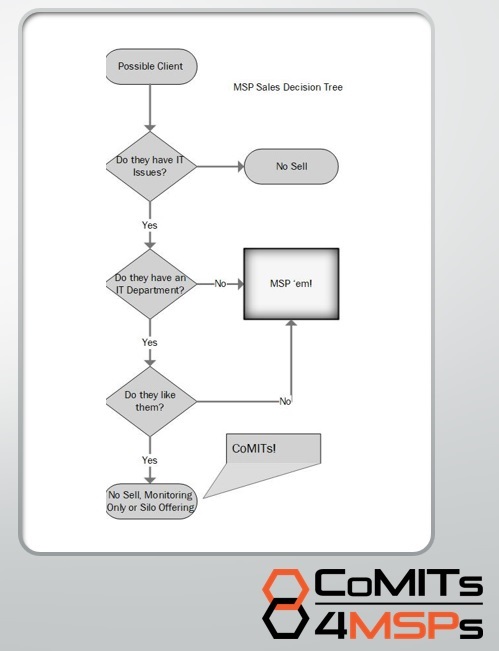 “About 70% of MSPs have a co-managed client but they didn’t even know it — many IT departments are actively seeking out these agreements and sometimes don’t even know that this is what they’re asking for.

“They’re searching for more efficiencies while maintaining control of their networks — that’s the key benefit to it.”

Coppedge says the best agreements are made typically when an internal IT group recognizes what their weak points are, not when an MSP pressures you to change your agreement.

“Co-MITs are at their best when they lift up internal IT, training them on best practices, so that the IT department becomes more productive themselves,” he says.

“MSPs need to be there to make the IT’s lives’ better. It should be about training and teaching.”

MSPs can take on some responsibility, or simply act as a backup; IT can make them an extension of technical staff, or vice versa.

CoMITs are most effective when the processes of CoMITs business are similar (if not identical) to “pure” MSP business, Coppedge says.

Above all, an IT department interested in an arrangement like this needs to get all three parties on the same page.

IT leaders should stress how much more productive theirs and others’ teams can be with a co-managed service model; how the sale and service of widgets will be improved. Getting too caught up in technical details with management will cloud the value.

“It comes to the same issue: quit talking about cost and talk more about benefits. Talk about how internal IT can ‘do X-percent more in Y-area’ by having some of their time cleared up by an arrangement,” Coppedge says.

Stress that the agreement can be controlled very heavily by the CIO if necessary.

Remember, change begets change. If there’s nothing different going on within an organization, it will only embrace change when they finally decide it is time.