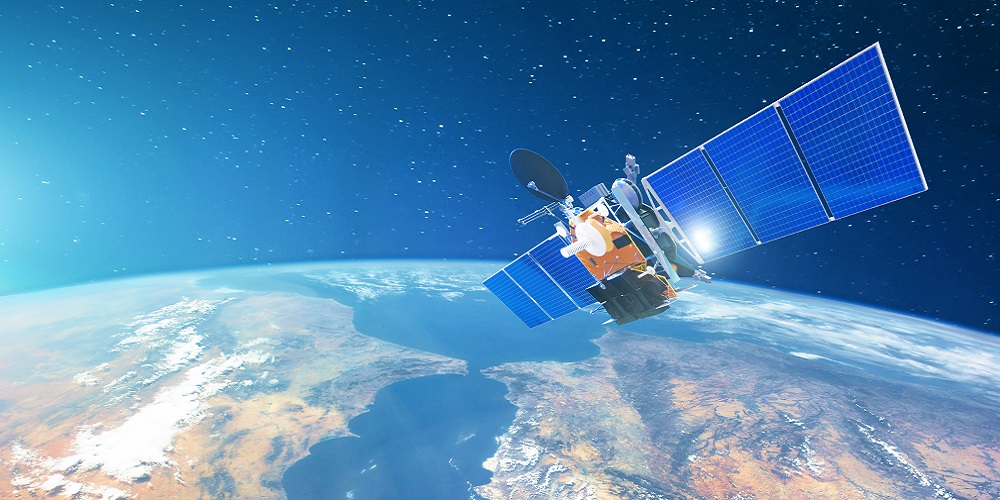 Amazon is making major headway on its plan to bring high-speed internet to most of the world, and the tech giant is now securing real estate for that project.

On Thursday, the company said it’s building a research and development facility in Redmond, Wash. to serve as the headquarters of Project Kuiper, Amazon’s new initiative to bring low latency, high-speed broadband connectivity to underserved regions of the world.

The company is leasing and renovating 219,000 square feet in the city to serve as Kuiper’s primary headquarters for R&D, as well is its primary prototype manufacturing and qualification facility, Amazon said.

Staff will move into the new facility next year.

Amazon’s plan includes launching more than 3,200 low-earth-orbit satellites has already gained traction, as it has filed a series of regulatory documents with the International Telecommunication Union and the Federal Communications Commission for approval to launch the satellites.

“We’re excited to have a new home-base for Project Kuiper and look forward to sharing additional details in the coming months,” Amazon said.

According to GeekWire, Project Kuiper is behind SpaceX’s Starlink project and OneWeb’s satellite broadband effort, which have received approvals for similar low-Earth satellite launches.

On it’s website, Starlink said it is targeting the Northern U.S. and Canada in 2020 and plans to rapidly expand to near global coverage by 2021.

Google’s parent company, Alphabet, is proposing to use high-altitude balloons to accomplish the same feat of bringing wireless internet to remote or impoverished areas.

Amazon company has not yet detailed a timeline or an anticipated launch date. On its website, Amazon said it currently has 167 job openings for Project Kuiper in Washington, California, Virginia, Texas and New York.