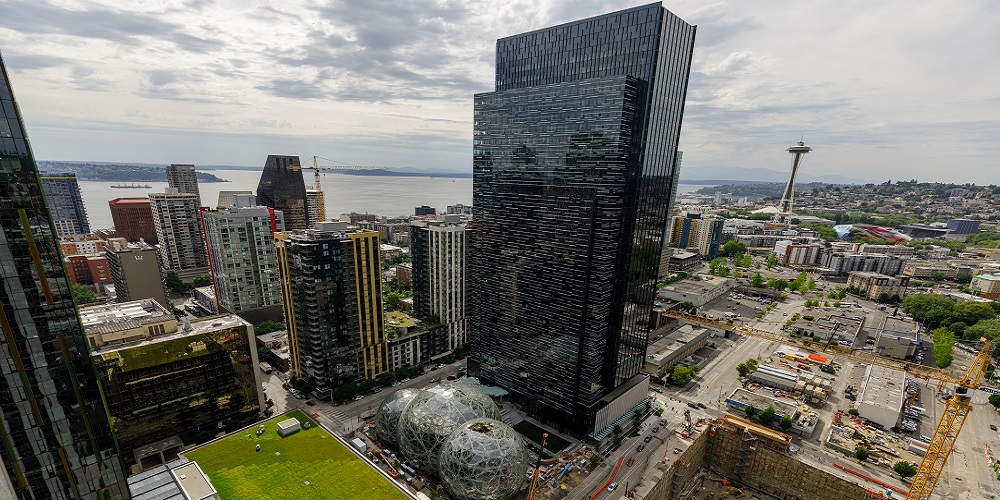 Amazon has won approval from the Federal Communications Commission to send more than 3,200 satellites into orbit to bring broadband service to unserved and underserved parts of the world.

In a 5-0 vote last week, the – named Project Kuiper – to operate a constellation of 3,236 satellites that will help expand internet access to households and communities in the U.S. via satellite-based broadband service.

In a blog, Amazon said the sheer size and scope of the project requires a significant investment to the tune of $10 billion-plus. The company promises jobs, infrastructure, a scalable network, and an affordable price.

Amazon says Project Kuiper will bring high-speed, low-latency broadband service to places beyond the reach of traditional fiber or wireless networks. Customers will include individual homes, schools, hospitals, businesses and other organizations operating in areas with unreliable broadband.

Read Next: Amazon To Open HQ For Project Kuiper

The company will work with both the public and private sector on the project, and Kuper will also provide backhaul solutions for wireless carriers extending LTE and 5G service to new regions.

The FCC is requiring the company to launch half of its satellites by July 30, 2026, and launch the remainder by the same day in 2029.

Dave Limp, senior vice president of Amazon, commented in the blog that with many people at home for work or school, they need a fast, reliable internet connection. However, that’s not the case for many.

“There are still too many places where broadband access is unreliable or where it doesn’t exist at all. Kuiper will change that. Our $10 billion investment will create jobs and infrastructure around the United States that will help us close this gap. We appreciate the FCC’s unanimous, bipartisan support on this issue, and I want to thank Chairman Pai and the rest of the Commission for taking this important first step with us,” Limp said. “We’re off to the races.”

According to The Verge, Amazon has come competition in the satellite-based broadband service space. SpaceX and OneWeb are also underway on similar satellite projects are in the process of launching satellites.