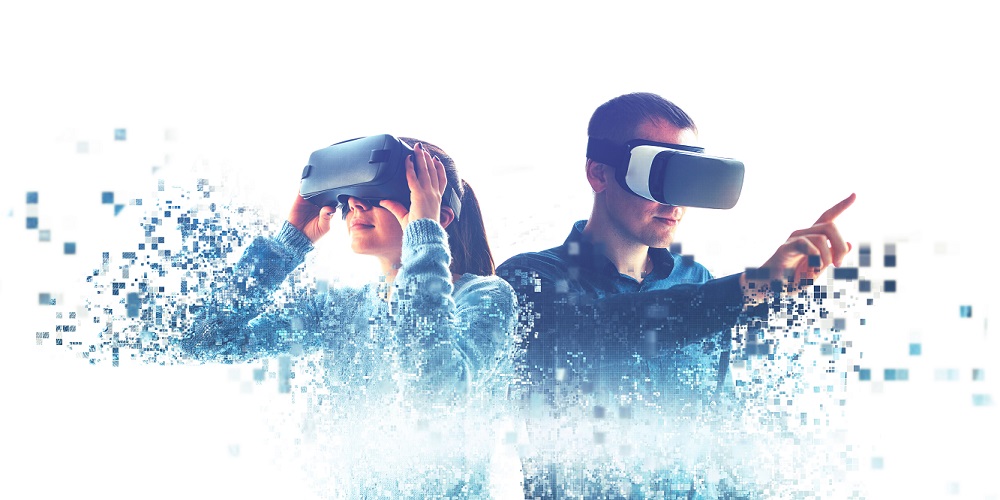 The technology industry has a real opportunity to seize emerging technologies and apply their expertise to create truly immersive experiences for the world.

One of those technologies is virtual reality, which sounds really cool on paper, but hasn’t quite panned out to be the cutting-edge technology we all thought it would be.

As integrators and technology managers consider utilizing the technology, they should do so only in ways that are profoundly cool, make sense and don’t make the user want to throw up.

According to Fast Company, several high-profile VR endeavors have either flat out failed or have scaled back significantly.

Critics compare virtual reality to the short-lived hype of 3D television. If you blinked, you probably missed that brief moment in time in the early 2010s when people thought that would take hold.

Pay attention to the market and avoid gimmicks

VR has failed in cases where the technology doesn’t create a world that’s worth leaving the real world.

Don’t go for gimmicks or cheap thrills just to say that your company now dabbles in VR. Don’t follow in the footsteps and duplicate something that has failed.

If you’re going for the entertainment play, make sure it’s original and avoids any induced motion or anything that can cause motion sickness.

Rather, go for a truly immersive experience that is not only cutting edge and visually appealing, but practical.

Read Next: Live Sports Broadcasting VR is an Example of How Virtual Reality Can Dramatically Alter an Industry

Many other companies and industries are beginning to find the technology useful, including FedEx, which is using it as an employee training tool for distribution centers. Students at Fordham University are using the technology to prepare themselves for boardroom pitches.

The military is also beginning to use the technology to train and aid soldiers for the battlefield.