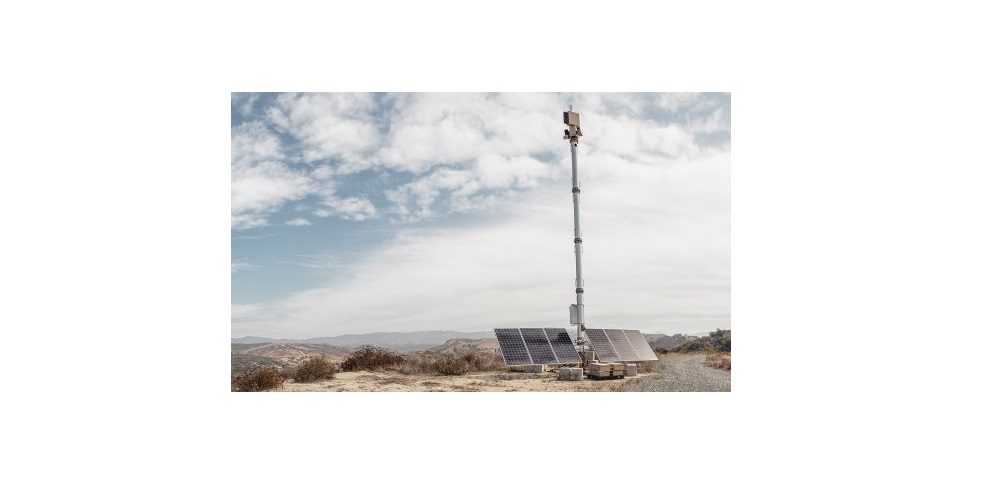 The Trump administration’s plans to build a border wall have stepped forth with an initially-virtual offering.

In 2017, the Department of Homeland Security told border wall contract bidders that, “Technology alone will not meet the requirements of this solicitation.” However, it looks like administration has changed its tune and is beginning to focus on more technologically advanced and eco-friendly solutions.

The five-year agreement between U.S. Customs and Border Protection and Anduril calls for the company to deploy hundreds of solar-powered mobile surveillance towers designed to operate in rugged locations for greater situational awareness, according to the report.

The “virtual border wall” will use thermal imaging and an artificial intelligence system to distinguish between animals, humans and vehicles, with location and mapping information being sent directly to the cellphones of U.S. patrol agents.

“These towers give agents in the field a significant leg up against the criminal networks that facilitate illegal cross-border activity,” said Border Patrol Chief Rodney Scott in a statement. “The more our agents know about what they encounter in the field, the more safely and effectively they can respond.”

Anduril claims the AI software is able to distinguish between an animal and human with 97% accuracy, reducing false alarms should the sensors be triggered by roaming animals. The system does not use facial recognition technology as it is built to only capture categories of moving objects, not personal information.

“I would argue that because of the massive labor and cost reduction in not using people, this is a pretty good way to put eyes on whatever you need to put eyes on,” Anduril’s Chief Revenue Officer Matthew Steckman told the Washington Post.

“We know at a distance whether it’s a person, it’s a cow, it’s a vehicle, it’s an aircraft, it’s a ship. We don’t know anything below that level, but for border security, especially in rural locations, that’s enough to make a decision.”

Anduril was founded by Palmer Luckey, who created virtual reality company Oculus in 2012 before selling it to Facebook for $3 billion. Anduril is now worth nearly $2 billion, according to Business Insider.