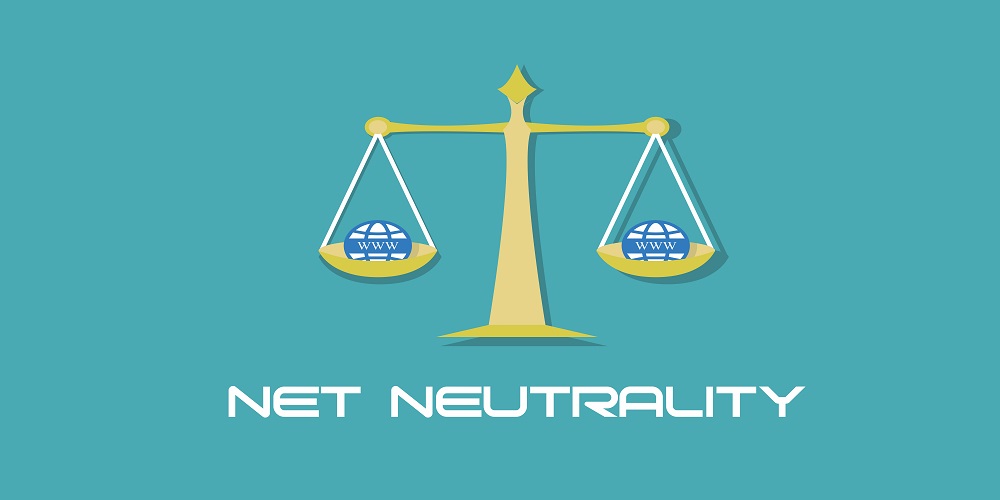 While we don’t generally delve too deep into politics, I had to do a double-take today after noticing a random tweet from the President of the United States. It was regarding a recent court ruling on net neutrality.

We just WON the big court case on Net Neutrality Rules! A great win for the future and speed of the internet. Will lead to many big things including 5G. Congratulations to the FCC and its Chairman, Ajit Pai!

I’m having doubts that the POTUS really read the decision closely, and so is TechCrunch. They responded to this morning’s tweet with this article, saying the decision in question is actually an “enormous blow” to the FCC.

If you’re unfamiliar with the case, I’ll link to TechCrunch’s full analysis here. Suffice it to say: the tweet has a few inaccuracies.

Yeah, it wasn’t struck down, but the Restoring Internet Freedom rule was rendered almost powerless by removing the ability for the FCC to preempt state laws.

Basically, it says states can set their own rules and the FCC can’t interfere:

“… and if a few states set strong rules, companies will likely choose to simply comply with those nationally rather than create a collection of state-specific ones. This is a huge setback for the FCC, essentially removing its authority to enforce its own rules. So are they really even rules?” — TechCrunch

It had nothing to do with the “future” or “speed” of the internet?

Nope — nothing is going to change drastically in terms of speed as a result of this court decision. Broadband companies keep to their own schedule; and net neutrality doesn’t have much to do with internet speed in the first place.

What does 5G have to do with it?

5G has everything to do with hardware, fiber, and mobile concerns… and almost nothing to do with net neutrality. I’m not sure why the POTUS conflated the two, and apparently, neither is this other tech publication.

It’s important to continue to foster an accurate — or even just relevant — discussion on something which is important to the internet’s future, no matter your political stance.