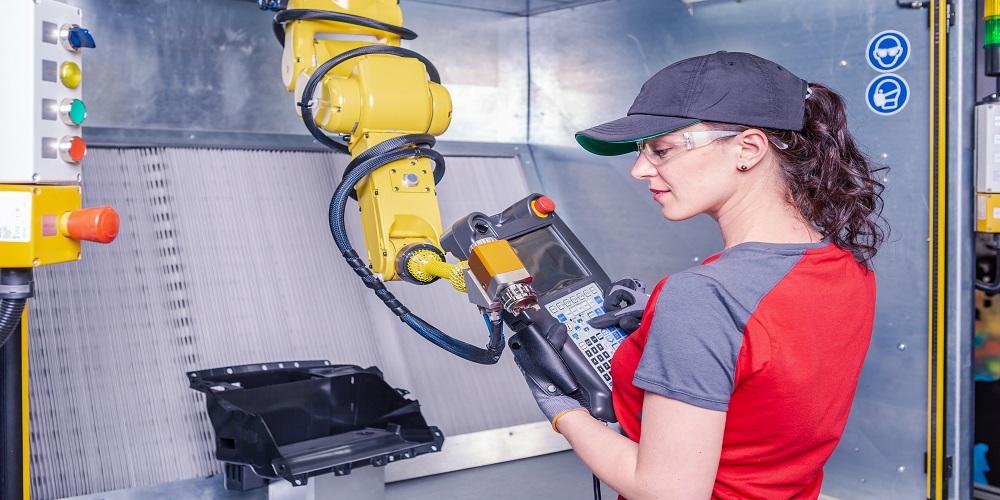 You know that robots are already at work in highly specialized positions where the technology has been programmed to fit a custom need. But do you think robotics as a service could change that?

Venture Beat guest columnist Hooman Radfar does in this article.

“Giant companies with ominous, global, megacorp-sounding names like FANUC and ABB provide solutions that require hundreds of thousands, if not millions, of investment dollars just to get started. Companies buy massive robots and software solutions that are customized — at great cost — to their specific needs. The massive conglomerates that sell these robots have dominated the field for decades, but that is about to change,” — Hooman Radfar, Venture Beat

How the change to robots as a service is possible

Radfar compares robotics today to cable companies: just as they have included the costs of their boxes and hardware in a monthly bill, robots and their software can be bundled and sold in subscriptions. This is helped by a recent increased availability in cloud infrastructure.

When will the switch to robots as a service happen?

“A market has hit its automation tipping point (ATP) when an RaaS solution is introduced with a unit cost that is less than or equal to the unit cost for humans-in-the-loop to conduct the same task,” Radfar says.

It’s already happened in the enterprise building security market, he says. Usually, office security was the concern of human employees, but The Guardian estimates that there are 20 million private security workers worldwide. A company called  Cobalt Robotics hopes to change that with a platform providing companies with a cheaper robotic security robot.

Read Next: Robots Will Pick Some of This Year’s Apple Supply, Thanks to Automation Startup Abundant Robotics

Their solution revolves around a single employee manning multiple remote robots, rather than three to four people watching over one building. Crop dusting, industrial cleaning, and warehouse management are also cited as promising markets which have reached their ATP.