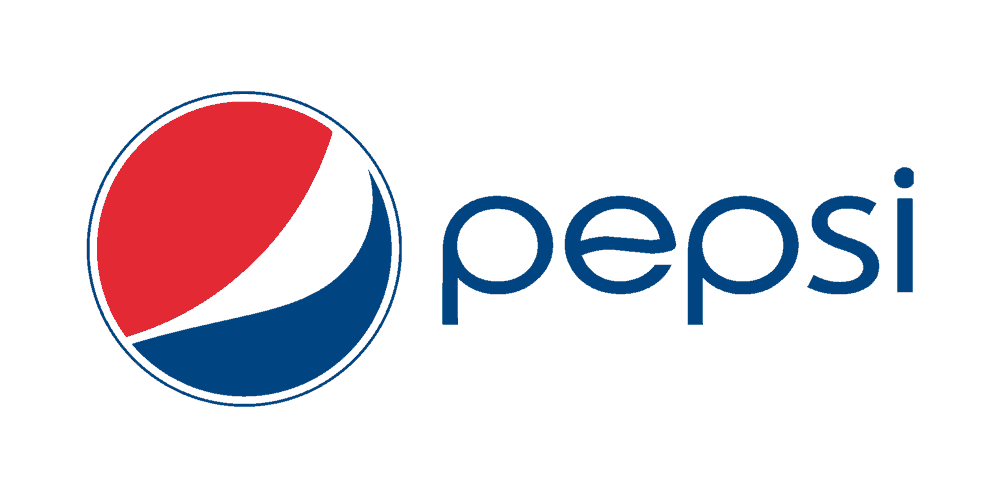 PepsiCo plans to devote hundreds of millions of dollars to severance pay as they kick off a round of layoffs and initiate their hefty restructuring plan. According to Business Insider, Pepsi filed with the Securities Exchange Commission (SEC) that they expect to incur $2.5 billion in pretax restructuring costs through 2023. 70% of charges relate to severance and other employee costs and 15% cover factory closings. They predict the restructuring will allow them to save $1 billion annually through 2023 by improving efficiency.

“Our second set of priorities … involves becoming more capable, leaner, more agile and less bureaucratic,” CEO Ramon Laguarta said. “In doing so, we will drive down cost and that enables us to plow the savings back into the business to develop scale and sharpen core capabilities that drive even greater efficiency and effectiveness creating a virtuous cycle.”

PepsiCo will lay off fewer than 1% of its more than 110,000 corporate employees, most of which have jobs that will be replaced by automation. Many of the employees in Plano, TX and Purchase, New York were already sent notices of their termination, kick-starting the company’s plan to start “relentlessly automating and merging the best of our optimized business models with the best new thinking and technologies,” as Laguarta calls it.

The story of employees being laid off because of superior technology is not a new one. It has been a fear that has plagued workers, particularly those whose jobs require manual labor, for much of the digital age. Rounds of layoffs like this don’t help to ease any stress on those employees that corporations see as “unskilled.”

Many have argued that automation will not decrease employment numbers, but rather will make workers focus on things like problem-solving and creative strategy rather than manual labor because robots will be doing the literal heavy lifting. Amazon, who has made an aggressive drive towards automation over the past few years, actually hired thousands of employees in 2018 (though they aren’t exactly treating those employees humanely).

Most Pepsi employees will cease to work for no later than April—even sooner for others.