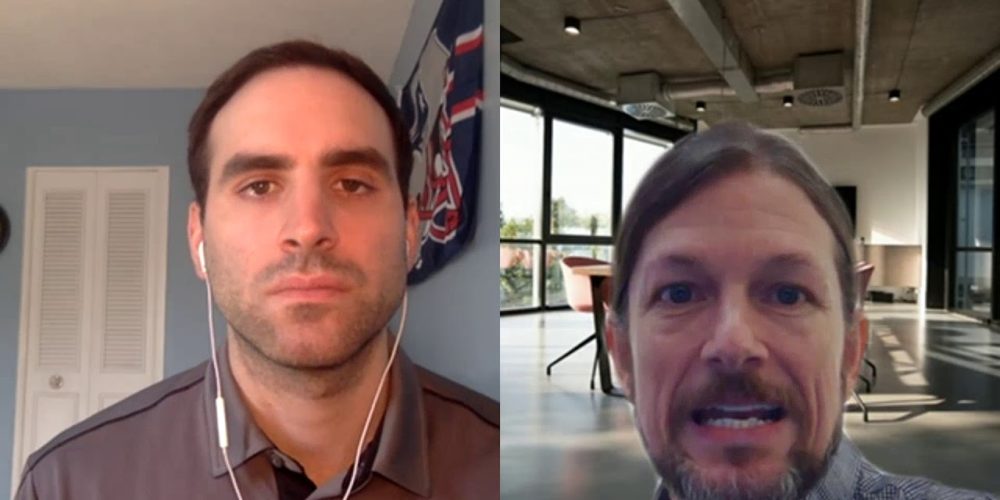 The way meeting rooms are utilized is changing by the year. Collecting meeting space data offers serious cost-savings benefits to decision-makers and their organizations.

Do you know when their meeting rooms are being used? Do they know how many people are in them when they are used?

We spoke with Warren Fernandez at Microsoft to learn more.

MyTechDecisions: What are the benefits of gathering data in meeting rooms?

Warren Fernandez: Imagine if your meeting room could be more than just a static place to facilitate work? When we think about smart spaces, we’re not constrained to focus only on the physical room itself, we actually take a people-centric approach and think about both the people who use the space and the people who own the space.

What sort of meeting room data should be collected in these kinds of spaces?

WF: The actual data can vary, but generally, you want to start with a minimal set of key measurements which inform the way a space owner or operator can maximize productivity of room users. Temperature, lighting, air quality, whether or not there’s someone in the room and how many are, etc. It all has to be done securely, too, while protecting privacy.

How can decision-makers make better choices about meeting rooms?

WF: There’s some obvious cost saving opportunities to, say, tying a room’s temperature data into a building’s HVAC system. But utilities are the tip of the iceberg. Typically, the most expensive asset in a room is the people inside it. So any action an operator can take to improve how efficient the people in the room can become will pay dividends in the long run.

For example, having the ability to detect when CO2 levels in a room are rising – something that can reduce productivity in humans – and being able to send an automated command to an HVAC system to increase airflow to that room.

Or, having the ability to know that a room that’s designed and budgeted for up to 20 people at a time but ultimately learning it is only used by a maximum of only 7 people presenting an opportunity to subdivide.