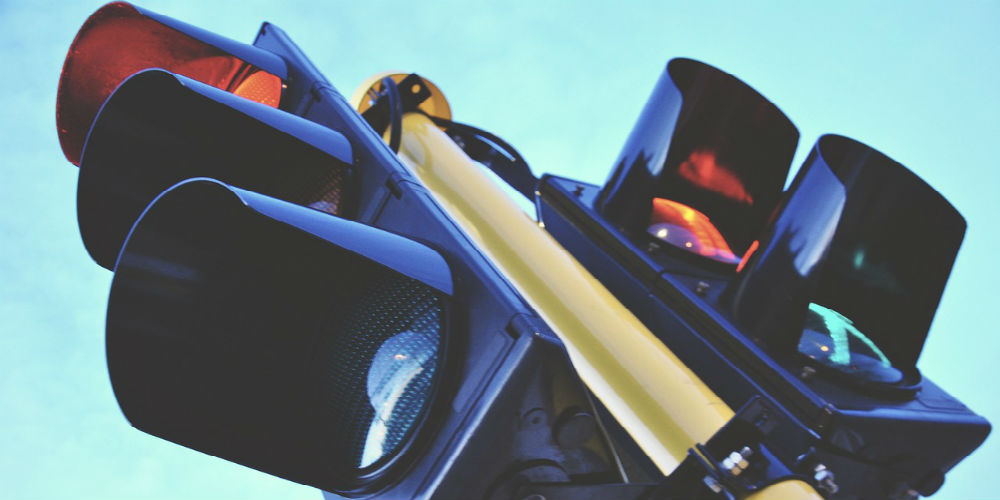 According to WISC-TV, the first radio communication system will be installed at the intersection of Park Street and University Avenue in Madison, Wis. This system will enable traffic lights to communicate to pedestrians and passing cars.

Jonathan Riehl, transportation systems engineer at University of Wisconsin-Madison, says this system will give people control of how quickly they can get to their destination, especially if they are running late.

Three more of these units will be connected in the intersection in the next six months, which will increase communication to city buses and maintenance vehicles. Plus, a goal for the new system is to turn all traffic lights green for emergency vehicles, and alert drivers when emergency vehicles are trying to pass from behind them.

“Any bit of information we can clue in other drivers to an incident or an event that they might be coming upon is a good thing,” Chris Hammes, a Madison firefighter and paramedic, told WISC-TV.  “It gives people some advanced warning and time to react.”

While the system will help emergency vehicles, like ambulances, get to their destinations faster, EMS services will not be able to rely on it. Ambulances, for example, will still need to stop at intersections to makes sure no other cars are passing through, WISC-TV says. This means that the system may not actually help paramedics get to a hospital any quicker than they could before. As a result, decision makers considering a similar communication system should consider that these types solutions might not be able to save time in every scenario.

However, Riehl told WISC-TV that even though these systems might not be a one-size-fits-all solution, he thinks that it is a step in the right direction, especially with autonomous vehicles on the rise.

“If you start to think about autonomous vehicles that can think at the speed with all that information, that’s going to be where this is ultimately going,” he said.