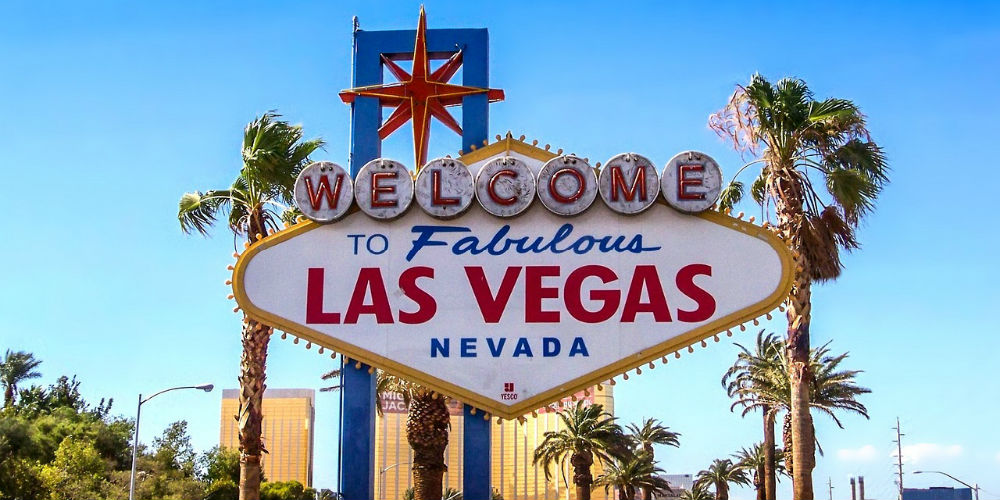 According to the Las Vegas Sun, major cities, including Las Vegas, are starting to invest in smart city technologies. These technologies, which are part of “a fast-developing and potentially transformative segment of the tech world,” promise to make cities safer and more efficient.

In the case of Las Vegas, audio technologies by ShotSpotter are being tested to pinpoint the location of gunfire, which will allow law enforcement to respond to emergency situations quickly. With these solutions, and the future installment others for the city, Las Vegas leaders are working on “building a literal and figurative foundation for expansion of smart infrastructure.”

The Las Vegas Sun revealed other smart technology possibilities for Las Vegas and other cities, including:

As Las Vegas leadership prepares for making the city smarter, they are also focusing their attention on “creating laws and policies aimed at addressing privacy concerns and establishing procedures to guard against the sharing of personal data, all the while maintaining protection of multijurisdictional networks against hacking and data theft.”

While a new citywide infrastructure and smart technologies are beneficial, decision makers considering upgrades of this scale should keep privacy in mind. The Las Vegas Sun recommends that decision makers consider the notion of ever-present technology, such as cameras being fitted for street corners, which may give citizens the feeling that the government is watching them, or that their homes are being spied on. Plus, there might also be a concern that hackers could take over traffic lights, or feed false signals that would cause system crashes.

As a result, decision makers should consider equipping their smart technology teams with competent, trustworthy workers, and train their staff on how to collect data responsibly. Additionally, the Las Vegas Sun says that decision makers should make sure that the technologies installed into a smart city ecosystem serve the needs of the entire community, and to be transparent about what is being installed. Doing so will make citizens feel more comfortable about this technology being a part of their community, and minimize the feeling of invasiveness – “The technology is coming, and once people see that it works and has value, it will no longer seem so foreign.”