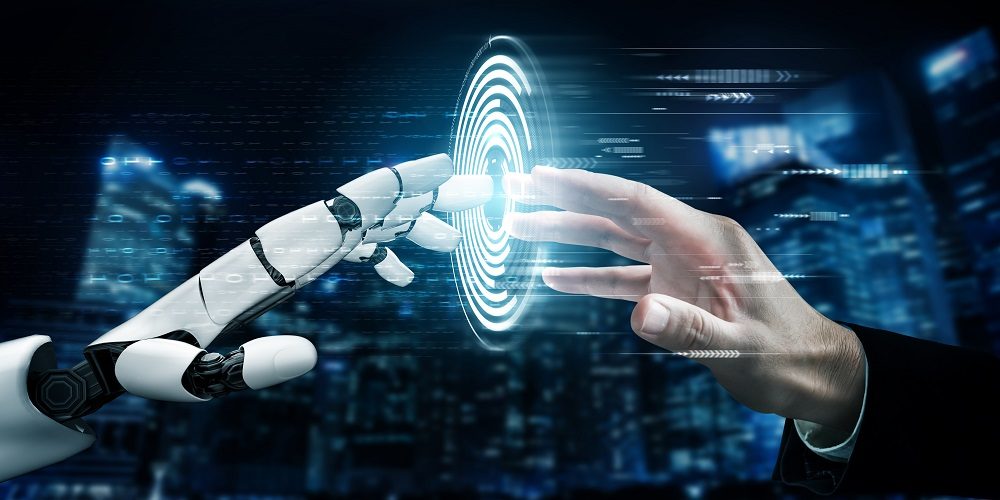 “We must be open to the possibility of business models that might strike us as insane,” says Geoff Colvin, senior editor at large, Fortune Magazine, at his NSCA BLC 2020 keynote.

Years ago, the idea of robotics and automation displacing millions of human workers seemed like an insane concept. There are just certain things artificial intelligence cannot do, right?

Today, AI and robotics can do things we never thought possible. Robotic surgeons can perform surgery with high success rates. AI lawyers, when put up against human lawyers in a study, identified 95% of issues in a contract within 26 seconds on average. Human lawyers identified 85% in 93 minutes on average. AI is diagnosing medical diseases and coming up with new medicines that are moving into the trial phase.

Certainly, capabilities of AI and robotics that seemed insane years ago are very much a reality today.

“Advancing technology has always eliminated jobs and always will,” says Colvin. “But it also creates new jobs and, what’s more important, it enables the creation of still other jobs. On average, these jobs are more productive so they pay better than the old ones, and there are more of them. That’s why the history of the past 250 years has been more jobs and higher living standards.

“Advancing technology is the best thing that has ever happened to humanity,” he says. But are things different this time?

We tend to ask ourselves what computers can’t do in order to learn where humans fit in to this changing landscape. The trouble is that when we ask this question, we get it wrong. From believing computers couldn’t play chess, to assuring that technology could never translate languages, to being adamant that computers could never drive cars autonomously.

The question instead is: what can humans do that technology cannot?

Colvin posits that there are three major human traits that are necessary in any business:

Colvin tells a story of a hospital that used videoconferencing to have doctors remotely give diagnoses to patients. It did not go over well.

When human interact face to face, brain patterns sync, pupil dilation syncs, and trust is built. There are certain human aspects of dealing with customers, partners, and coworkers that simply can’t be replicated through technology.

The military has training exercises to teach soldiers how to better interact with humans. These soft skills are becoming ever more valuable within the workforce.

Humans have the ability to empathize with one another, to work together to solve problems, and to tell the story of how a particular service, product, decision, etc. will have an impact on the business as a whole. That’s what humans can do that computers cannot.

Then, says Colvin, you need to defend that new culture. Someone that delivers on the numbers, but scoffs at the culture, it isn’t a valuable employee.

Related: Will You Drive a Car with Smart LiDAR & Built-In AI in the Not-So-Distant Future?

The culture is what will recruit new talent to the company. If there are individuals hurting that culture, then the culture won’t lock in.

“What about outwardly? The business model,” says Colvin. “The friction-free economy is here. Labor, information, and money move easily, cheaply, and almost instantly.”

Eliminating friction should be the goal of leaders in order to let humans and technology do what they do best. Create new relationships with customers.

Innovate your organization so that whatever service or product you create is as easy to get and use as possible.

Use humans to figure out what the problems are, and technology can help to solve the problems. A few examples:

– Tesla employees realized that raising the hood of the car by one inch at highway speeds would prevent potential fires. A software update sent out fixed the problem.

– TurboTax developed an application to adhere to millennials that prefer to do things on their smartphones.

– Amazon Alexa devices have APIs that can let you order any number of products by just asking the device.

– The smartphone game Candy Crush developed a model in which they gave their game away for free, but earned revenue through people purchasing hints, second chances, etc.

Humans came up with these solutions, and technology enabled them to work. That’s where humans can fit in with the future of work with AI and robotics.

This article was originally posted in May 2020