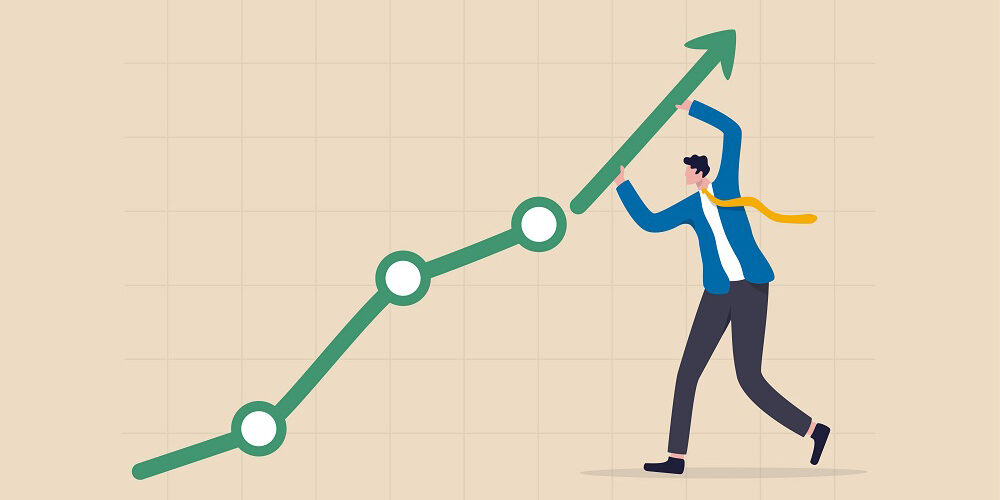 A booming decade post COVID-19 might be in store, says Rich Karlgaard in a Forbes article. The 1920s saw a boom of creative energies after the Spanish Flu and World I. Cities like New York, London, Shanghai, and Tokyo all underwent mass economic growth. New technologies such as cars and radio came about.

Related: Why Focus on People in the Age of Automation?

Here are four technology trends Karlgaard predicts will be instrumental in the “booming 2020s”:

The Caveats of an Economic Boom

The saying “history repeats itself” might be true. The 1920s saw an awful stock crash and great depression that almost derailed the decade. Prosperity was very uneven, cities boomed, whereas those in rural areas did not. Karlgaard says, in the article, “Don’t expect the 2020s to be all good news. But it will be thrilling.”