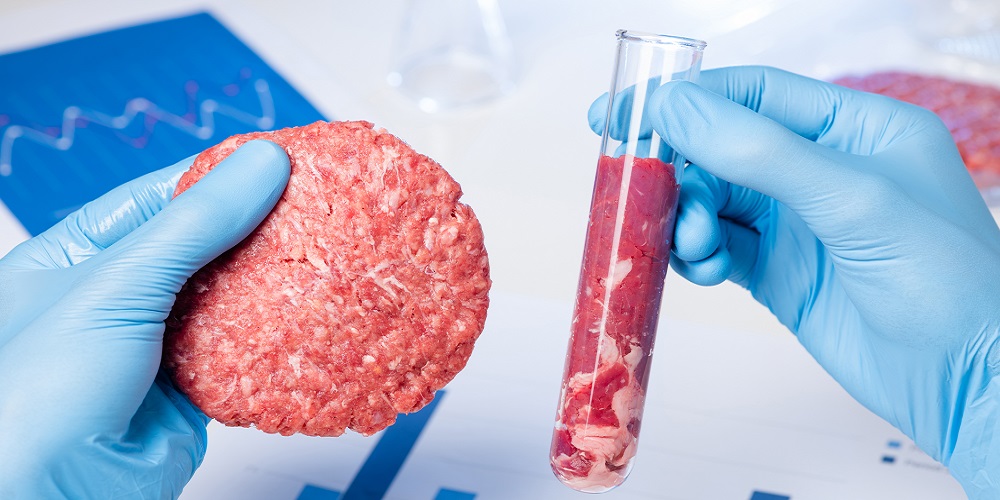 Advances in modern technology are making our lives much easier, but that’s also costing a lot of people their jobs.

Apparently, that list could soon include the meat industry, as cultured meat meat is expected to become the norm in just a few short years as scientists have developed methods and technology that can bring the production cost of cultured meat down significantly to a price that’s easy to digest for consumers.

However, the industry needs to scale up to make those prices attractive to consumers. That will require large manufacturing facilities that rely heavily on automated machines and systems to overcome the industry’s largest barrier so far.

The food industry is already heavily invested in automated systems, and it shouldn’t take long for this new industry to figure it out.

While this new industry brings with it many advantages — like a softer environmental impact, a more humane way of producing food and a healthier product — it could result in severe impacts to several industries.

Read Next: Economists Predict the Automation Takeover Will Be Bleak

Who stands to lose the most from a rise of automation in lab-grown meat?