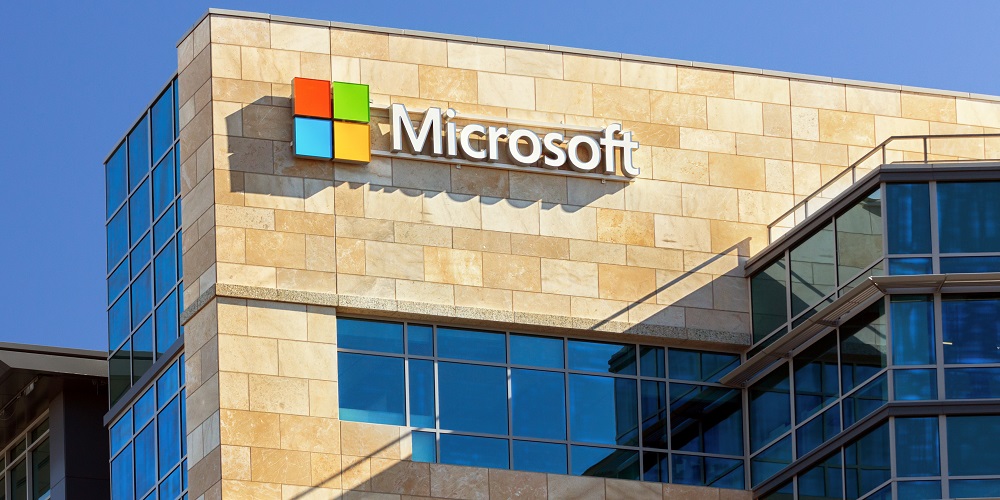 According to Reuters, Microsoft and AT&T recently reached a $2 billion deal that will better support workers’ computing needs. The deal entails AT&T utilizing Microsoft’s Azure cloud service for computing, and Microsoft 365, which includes Office productivity software, for its workers.

The two companies will also work together on edge computing, “which will see Microsoft technology deployed alongside AT&T’s coming 5G network for applications that need extremely small delays in passing data back and forth, such as air traffic control systems for drones,” Reuters says.

The deal is meant to be a win-win for both companies. For example, while AT&T while take care of its own core networking for devices, the partnership with Microsoft is helping the company to become “public cloud first,” which means that it will depend on data centers built by other entities to power the rest of its business, Reuters says. At the same time, Microsoft will become AT&T’s “preferred” cloud vendor, especially as it competes for market share from Amazon’s Amazon Web services, the largest public cloud services provider.

The two companies will also serve as partners to sell Microsoft’s edge computing services, which will help software developers write programs; this will especially come in handy for manufacturing settings where machines are designed with sensors to collect data, or retail stores that use sensors and cameras to stay abreast of inventory, Reuters says.

“This is one of the most far-reaching initiatives we have put together because of it being so comprehensive,” John Donovan, chief executive of AT&T Communications, told Reuters.

But while there seems to be positives coming out of this deal, some industry experts aren’t so sure what value the new tag-team will offer end users. For example, Ed Anderson, an analyst with research firm Gartner, told Reuters that there isn’t enough information available yet to see if the deal with Microsoft will actually pay off and help its workers. This is especially the case with the 5G and edge computing aspects of the deal.

“In addition to (AT&T) being an important customer, you’ve got two big important technology companies starting to come together to think about what some other possibilities are,” Anderson said. “But at this point, it’s really kind of left to the imagination to kind of figure out what those possibilities are.”