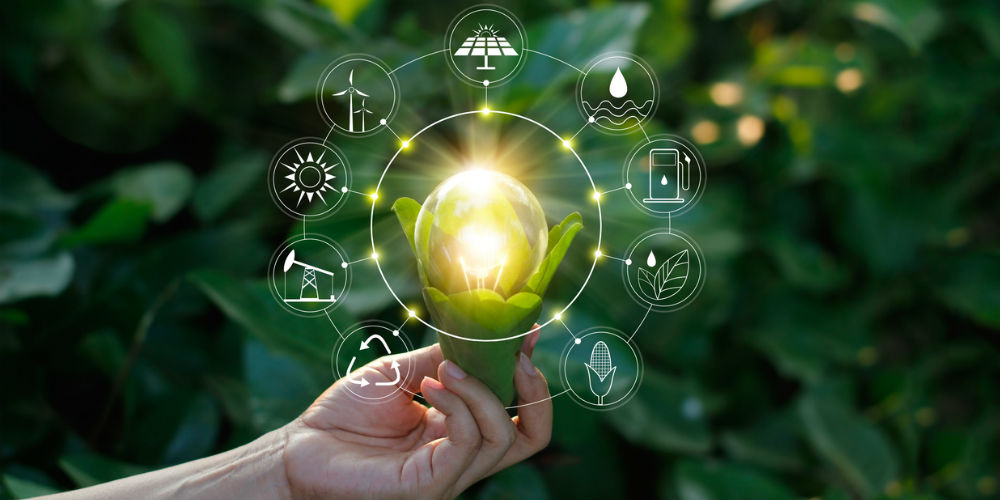 According to CNN Business, coal is burning out, while solar and wind power are booming.

Solar and wind energy, along with renewable energy as a whole, are projected to be the “fastest-growing” sources of electricity generation in the U.S. over the next couple of years. For example, utility-scale solar power is anticipated to increase by 10 percent this year, and 17 percent in 2020; wind power is expected to grow 12 percent and 14 percent in those years too, respectively.

Due to the high competition against these natural power resources, coal continues to plummet, CNN Business says: “the share of total power generation from coal-fired power plants tumbled to 28% last year, compared with 45% in 2010…Coal’s market share is expected to decline to 24 percent by 2020. US coal consumption declined by an estimated four percent in 2018 to the lowest level since 1979.”

On top of that, a culture shift of businesses moving towards more environmentally friendly goals is leaving coal in the dust. For example, companies, like Xcel Energy (a Minneapolis-based power company), are establishing plans to deliver carbon-free electricity, and take other steps to minimize their carbon footprints. Individuals are taking this route, too, CNN Business says: “Households and businesses are also installing their own solar panels to reduce their carbon footprints. Small-scale solar generating capacity is expected to soar by 44% over the next two years.”

Companies are also purchasing cleaner energy, and investing in large-scale projects to generate cleaner energy. CNN Business says that one example of this can be seen through Enel Green Power North America, which agreed last year to provide wind power to Bloomberg, General Motors, and other businesses. The company is also going to build a $600 million wind farm, which will “prevent the emission of over 1.1 million tons of CO2 per year.”