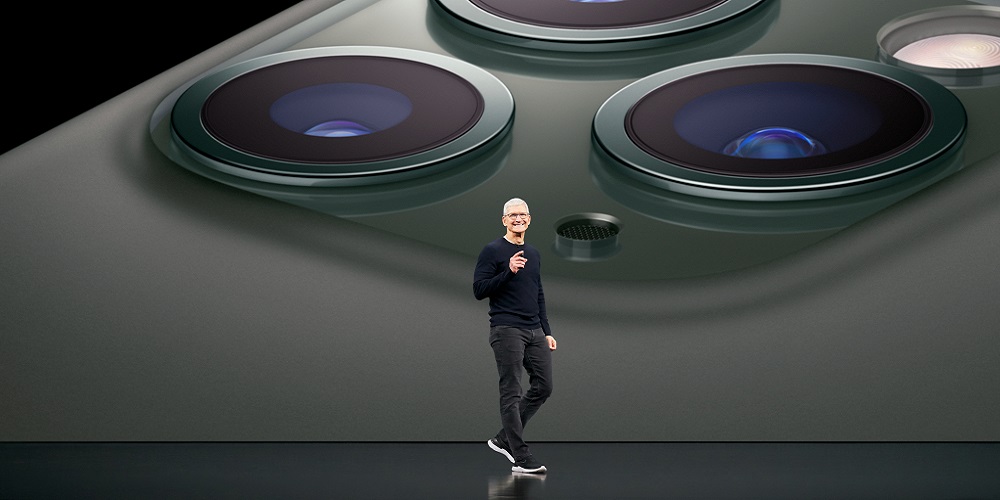 The push against big tech companies from harvesting our data to improve the functionality of intelligent applications and services has gained an unlikely ally: big tech.

Tim Cook, CEO of Apple  — one of those largest big tech firms — said government should protect technology users with federal legislation aimed at protecting your data.

In an interview with ABC News, Cook said big tech companies like Google, Facebook and Amazon should not be broken up, but lawmakers could step in and write legislation restricting the mining of customers’ data.

“I think we can all admit that when you’ve tried to do something and the companies haven’t self-policed, then it’s time to have rigorous regulation,” he said.

Cook’s comments run counter to what government and lawmakers have been saying lately —that those technology behemoths should be broken up into several separate companies due to antitrust concerns from the Justice Department and other government officials.

If a company that is clearly a monopoly has abused that status, then Cook conceded that one solution would be to break that company up. However, Cook was more concerned with how data is used in the corporate tech world.

If users know they’re being monitored, they won’t explore their creativity as much, Cook said.

The technology chief executive used the interview to promote Sign in With Apple, the company’s privacy-based alternative to third-party logins, similar what Facebook and Twitter provide.

Apple built in various privacy features, including a feature that hides your email address from apps and websites.

Cook said the service is free an devoid of any data-gathering algorithms.

“We don’t want it,” he said of Apple users’ data. “We’re just providing this as a service to customers.”

Those customers should be more in control of their own data, Cook said.

“The internet is out of control with the amount of data being vacuumed up,” he said. “We need transparency and to put the customer in the driver’s seat.”