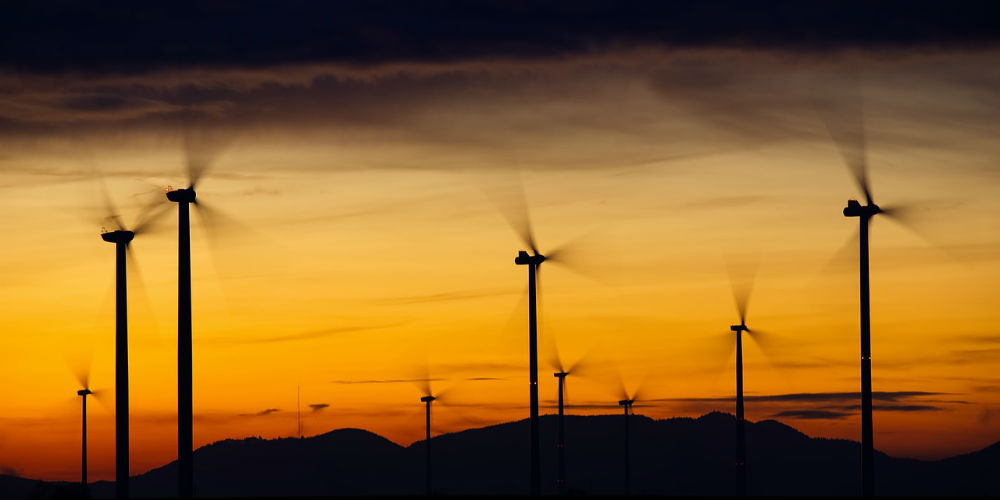 Despite the United States’s first commercial-scale offshore wind project ever, Cape Wind, collapsing in 2015, states up and down the east coast are ready to expand their wind energy efforts to the ocean, according to Business Insider. Cape Wind was a 13-year effort that fell through as a result of a mix of high costs and public and political opposition, but it seems market forces for wind energy are improving as nuclear and coal powered plants are closing.

States that share a border with the Atlantic are starting to support the industry, and even the Trump Administration, who pledged allegiance to coal workers early in the term, is approving offshore leases for wind development. Massachusetts was the first state to set a goal for offshore wind energy growth, pledging in 2016 to install at least 1,600 megawatts of electricity — enough to power over 600,000 homes — by 2027. New York and and New Jersey soon announced similar, more ambitious plans, and Maryland, Virginia, Rhode Island, North Carolina and Delaware have all received federal permits to start developing offshore wind energy. New developments in wind energy are expected to create 600,000 new jobs by 2050.

Nuclear and coal plants are closing all around the country, which means that the US will need an estimated 3 terawatt hours of new capacity by 2050, an amount that matches about three-fourths of the energy American consumed in 2017. Luckily, the price of filling this gap with wind power is rapidly decreasing. Offshore wind has already taken off all around Europe and prices have dropped from 17 cents per kilowatt hour in 2010 to 13 cents in 2017. Some bids in Germany and the Netherlands are as low as 6 cents per kilowatt hour because of their ability to award some of the first unsubsidized offshore wind contracts in the world.

The price decrease is largely thanks to simply more efficient technology. Wind turbine blades are now about as long as football fields, which is about twice as long as they were in 2000, and function on 8 megawatt turbines. These two factors work together to make turbines more efficient and powerful than ever, and thus more profitable. Turbines have also become increasingly reliable, leading governments to be more trusting of the technology and thus more willing to grant subsidies and mandates for research and development. Right now wind costs are much higher in the US than they are in Europe, but the anticipated rapid growth in the market is expected to make prices fall.