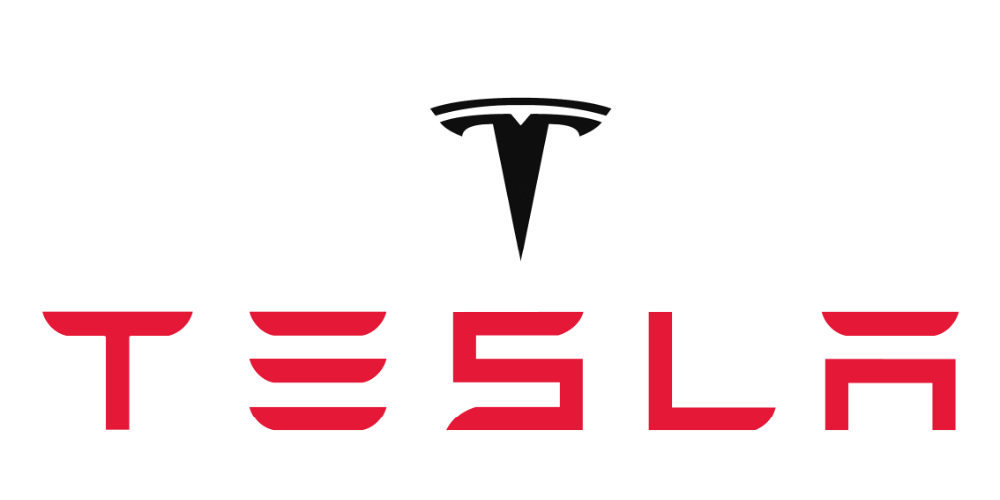 In the secluded woods of Northern California, power outages are rather common. But one local man, whose region recorded three power outages just this past summer, doesn’t have to be too concerned with this issue, according to Clean Technica. Though PG&E shut off his power for 42 hours due to a high wildfire risk, he was able to keep his electricity on via the Tesla Powerwall 2. Once the electricity was turned back on, he had 9% battery left.

The Powerwall is a battery meant to backup a home’s electricity in the case of an unexpected outage. The local Northern California reported that the Powerwall performed without hiccups for the entire blackout and believes such a feat highlights potential vulnerabilities in other industries’ capabilities.

The homeowner’s internet service, provided by Comcast, only worked for the first nine hours of the blackout. Since internet service is becoming more critical in emergency situation, perhaps internet service providers should look into using energy storage solutions like Tesla’s that can work seamlessly in crisis.

Through its Storm Watch feature, the Powerwall can detect severe weather that could potentially affect the areas power grid, in which case it would pre-charge to prepare. Wildfires are not included in that severe weather category, however, so the Californian’s Powerwall functioned for those 42 hours without pre-charging. This signals the eventual possibility that Tesla will develop a manual way to signal certain regions when there is going to be a severe event so that all Tesla Powerwalls in the area pre-charge.

The Powerwall supports up to 30 amps of output. When the power went out over the summer, the AC circuit overloaded and caused the Powerwall to go offline. Because the Powerwall was not initially installed to the customer’s spec and the AC unit was on the backup circuit. The issue was corrected by the Tesla team so that it could work seamlessly this time.