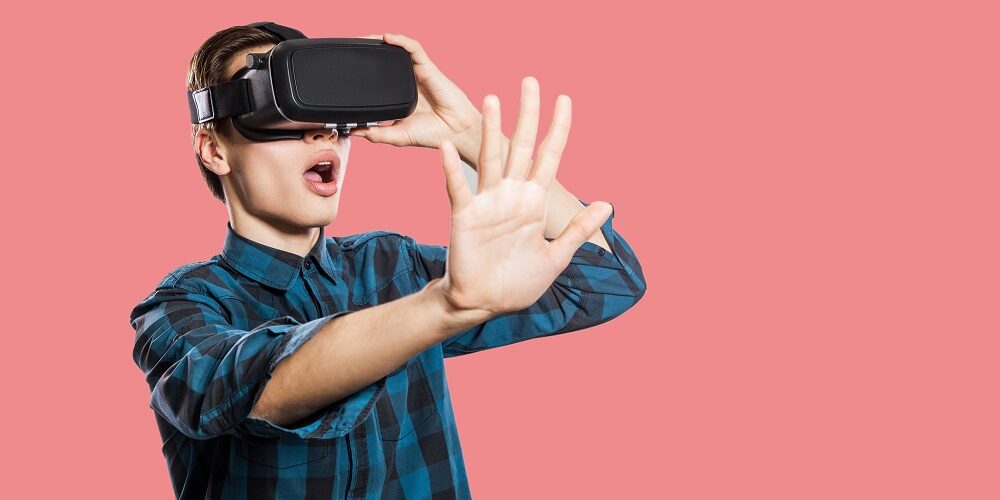 The research shows hackers could use popular AR/VR headsets with built in motion sensors to record subtle, speech-associated facial dynamics to steal sensitive information communicated via voice-command, including credit card data and passwords.

To demonstrate the existence of security vulnerabilities, the researchers developed an eavesdropping attack targeting AR/VR headsets, known as “Face-Mic.”

The research led by Yingying “Jennifer” Chen, associate director of WINLAB and graduate director of Electrical and Computer Engineering at Rutgers University-New Brunswick, noted that bone-borne vibrations in particular are richly encoded with detailed gender, identity and speech information.

“By analyzing the facial dynamics captured with the motion sensors, we found that both cardboard headsets and high-end headsets suffer security vulnerabilities, revealing a user’s sensitive speech and speaker information without permission,” Chen said in a statement.

“Face-Mic is the first work that infers private and sensitive information by leveraging the facial dynamics associated with live human speech while using face-mounted AR/VR devices,” she said. “Our research demonstrates that Face-Mic can derive the headset wearer’s sensitive information with four mainstream AR/VR headsets, including the most popular ones: Oculus Quest and HTC Vive Pro.”

Although vendors usually have policies regarding utilizing the voice access function in headset microphones, Chen’s research found that built-in motion sensors, such as an accelerometer and gyroscope within a VR headset, do not require any permission to access. This security vulnerability can be exploited by malicious actors intent on committing eavesdropping attacks.

Chen said once a user has been identified by a hacker, an eavesdropping attack can lead to further exposure of user’s sensitive information and lifestyle, such as AR/VR travel histories, game/video preferences and shopping preferences. Such tracking compromises users’ privacy and can be lucrative for advertising companies.

“Given our findings, manufacturers of VR headsets should consider additional security measures, such as adding ductile materials in the foam replacement cover and the headband, which may attenuate the speech-associated facial vibrations that would be captured by the built-in accelerometer/gyroscope,” she said.

Chen said she hopes these findings will raise awareness in the general public about AR/VR security vulnerabilities and encourage manufacturers to develop safer models.