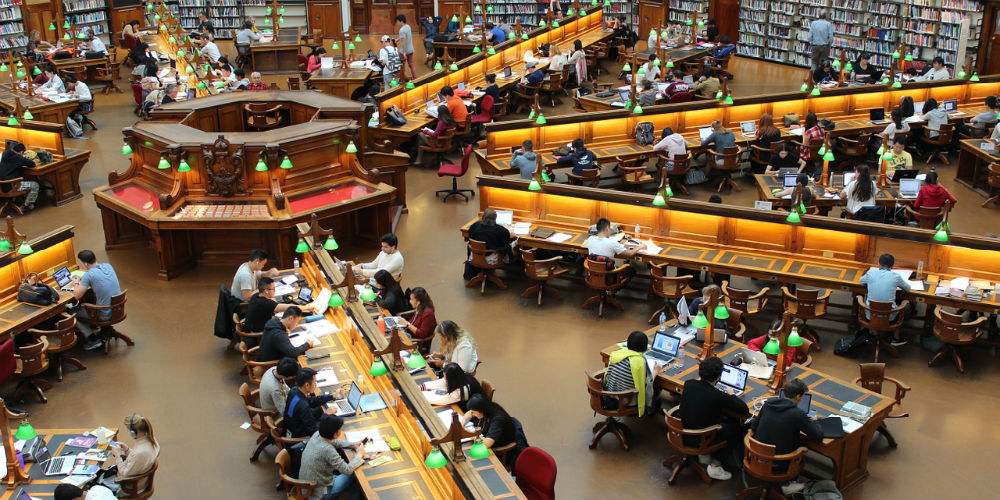 Large tech companies, including Apple, Google and Netflix say that they don’t require their employees to have college degrees, according to Business Insider.

These companies, and others, are now hiring employees based on their skills and experience, rather than whether or not they graduated from college. Business Insider also reports that LinkedIn recently listed positions that are most likely to be taken by noncollege workers, including electronic technicians, mechanical designers and marketing representatives.

One of the arguments as to why these tech companies are overlooking higher education backgrounds is because there are questions buzzing around whether or not a college degree actually prepares someone for the work world post-graduation. Earlier this year, Tim Cook, CEO of Apple, said that “half of Apple’s US employment last year included people who did not have four-year degrees.”

“Our company, as you know, was founded by a college drop-out,” Cook said at a White House panel earlier this year. “So we’ve never really thought that a college degree was the thing that you had to have to do well. We’ve always tried to expand our horizons.”

What decision makers should keep in mind:

While many young employees aren’t pursuing college degrees (only 42 percent of high school sophomores earn a degree, according to the U.S. Department of Education), decision makers should not discredit those who do go to college and apply to work for their company. Often times, college degrees can help hiring managers weed out potentially more qualified candidates, and whittle down the applicant pool, for example.

Plus, the value of employees with college degrees is still up; citing a report by the U.S. Bureau of Labor Statistics, Business Insider says that “workers that hold at least a bachelor’s degree earned more than the $932 median weekly earnings for all workers in 2018.”