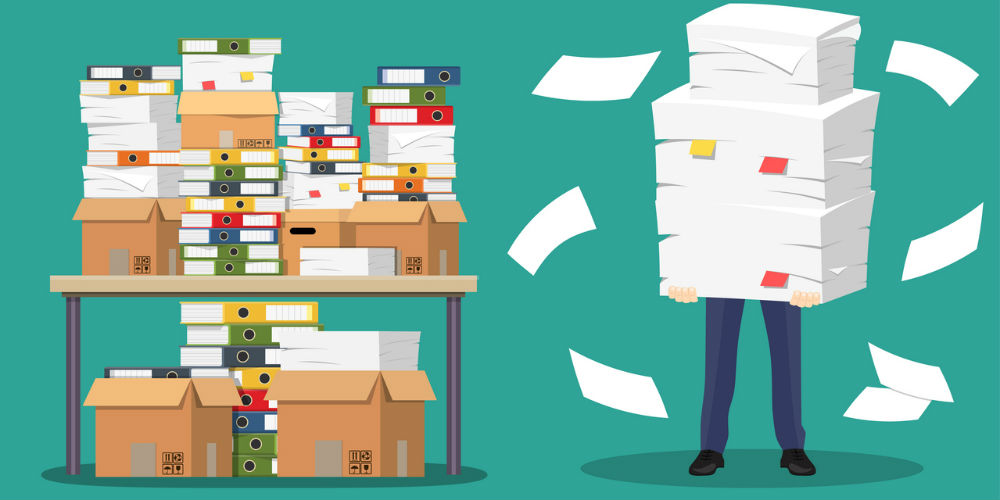 Workers across the U.S. economy might be getting a boost in the near future – two senators recently introduced legislation to limit the use of noncompete agreements, ArsTechnica reports.

Noncompete agreements essentially ban workers from doing similar types of work at competing firms for one to two years. One of the better-known benefits of noncompete agreements is that it can potentially prevent skilled employees from leaving their current position and taking a job at a competitor, as well as protect innovation and intellectual property.

The proposed legislation, called the Workforce Mobility Act, aims to curb noncompete agreement abusers, and empower workers and entrepreneurs to freely apply their talent and skills to any job. According to Senator Todd Young’s website, the legislation would:

ArsTechnica points to a current example of how this noncompete agreement proposal might work – California. Having one of the strictest laws against noncompete agreements, many companies based in the Golden State have become powerhouses, especially in Silicon Valley.

One expert argued that Silicon Valley’s success is attributed to employees being able to “hop from job to job, taking their valuable skills with them.” This enabled good ideas and new innovations to spread widely and quickly, “ultimately benefitting the entire regional economy.”

Ars Technica also says that California’s ban on noncompete agreements actually helped many of the major tech companies of Silicon Valley to get off the ground from the start, especially since those who founded those companies often could not get their employers’ buy-in on their great ideas.

When this happened, those workers had the option to quit “and pursue their ideas independently;” many of them did. Now, those former employers might be kicking themselves to have lost that talent.