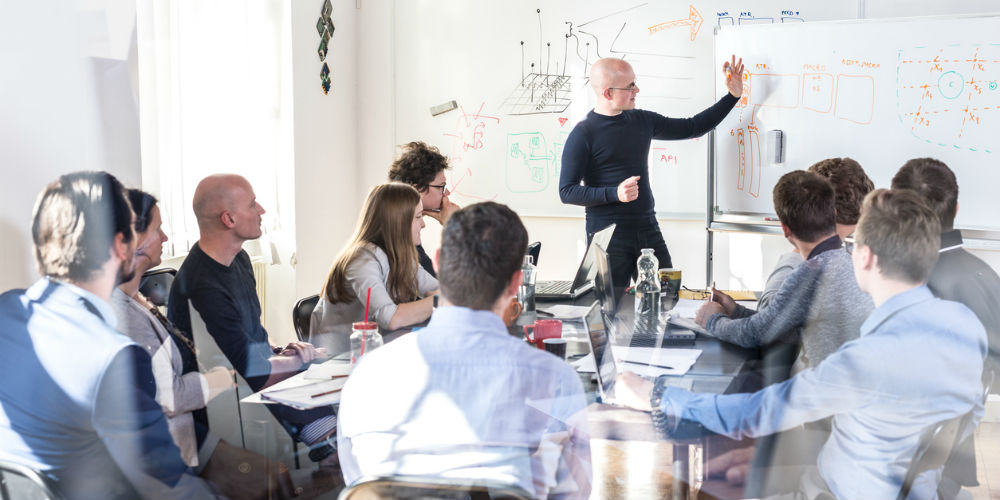 Sometimes, no matter how many accolades you receive or breakthroughs you achieve, you look at your industry, and then you look at yourself, and you feel like a hack. This feeling was first recognized as an actual disorder in 1978, when Pauline R. Clance and Suzanne A. Imes defined the term “Imposter Syndrome” as a feeling of “phoniness in people who believe they are not intelligent, capable or creative despite evidence of high achievement.”

CNET reports that this sentiment is more common in the tech world than you may think. An informal study conducted on a tech workplace social media site called “Blind” asked its users if they suffer from Imposter Syndrome. 10,402 users responded, and 57.55 said yes.

Blind’s users are made up of employees from some of the most acclaimed tech giants in the world. With 44,000 Microsoft employees, 29,000 from Amazon, 11,000 from Google, 8,000 from Uber, 7,000 from Facebook, and 6,000 from Apple, Blind covers a wide base of people who most would consider successful in the tech industry.

Clance and Imes’ study in 1978 surveyed 150 women who were successful in their careers. They had several degrees, awards, and accolades, scored well on standardized tests, and had gained respect from the highest authorities in their field. Yet these women still felt insecure in their actual knowledge and success regarding their industry.

In 2011, a study published by the International Journal of Behavioral Science found the 70% of people have suffered from Imposter Syndrome at some point in their lives.