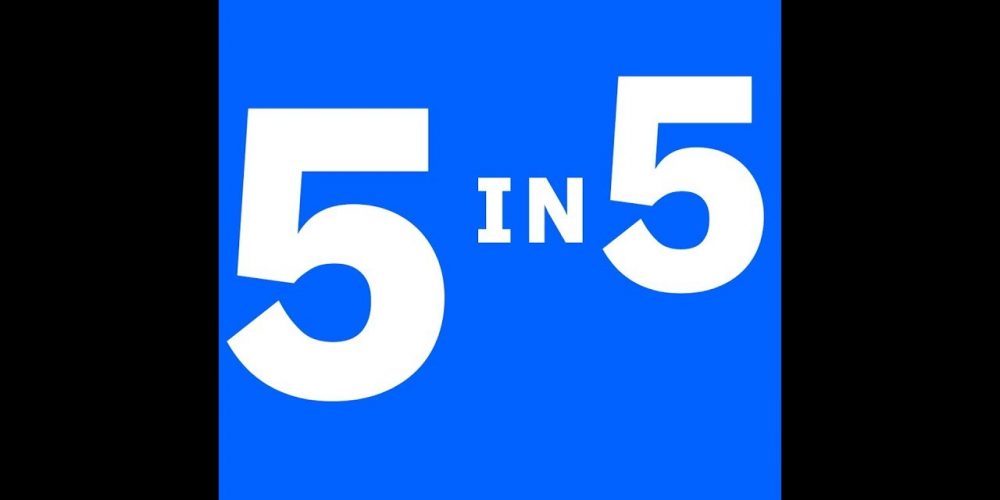 According to IBM researchers, technology will play a much bigger role in improving the food chain in the next five years as part of its 5 in 5 campaign. This role will kick-start as the world’s population gets ready to cross 8 billion, and scientists struggle to curb “the epidemic of waste” that damages 45 percent of the current food supply.

Here are three ways technology might be able to help:

IBM also says that it’s working on other technology to help consumers get access to healthier foods, including microbes to ward off bad bacteria on food, and a new chemical process that will make products like milk cartons and other plastics easier to recycle and reuse to make more products. As the world expands, the common denominator to increasing access to safe, healthy food is found in technology.

“When the eight billionth person is born on Earth, she will enter a world more connected, more interdependent and more responsive to change than the one her parents ever imagined,” IBM says. “This is the future that awaits us all.”