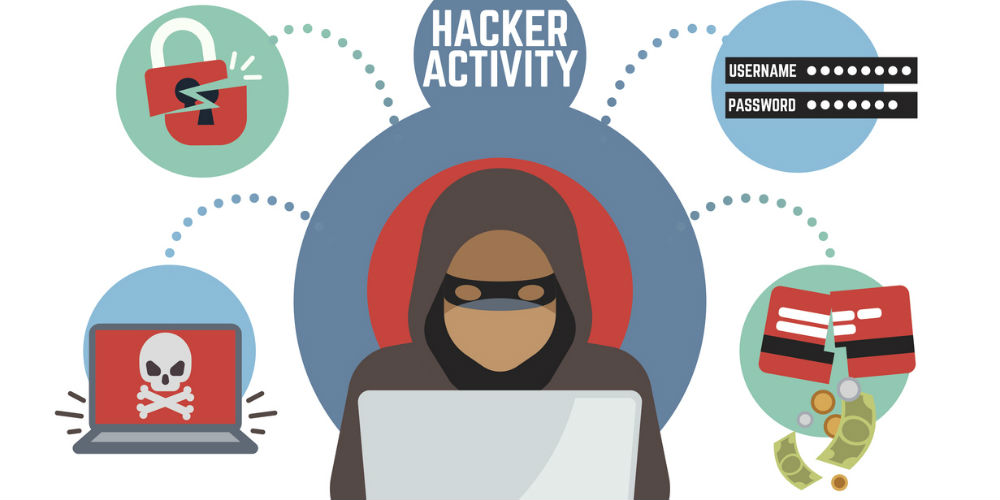 Government workers are echoing concerns about cyberattacks and the government’s reliance on Microsoft and legacy productivity software, according to a new survey conducted by Public Opinion Strategies commissioned by Google Cloud.

The survey polled 2,600 Americans workers, including 600 workers from the Washington, D.C. metro area, and 338 workers employed by federal, state or local governments across the U.S.

At least 80% of respondents said that recent attacks have them concerned about their personal data, privacy and that of their family members.

Those in the Washington, D.C. area, were consistently higher than the national average, according to the study. The most likely culprit for the concern about cyberattacks is that many of the respondents reported experiencing a cyberattack at work. Meanwhile, nationally, one in 10 workers have experienced disruptions from cyberattack at work. For those in the Washington, D.C. area, the number increased to nearly one in three— three times higher than the national average.

At least 84% of the Washington, D.C., metro area government employees primarily use Microsoft products at work, including Word, Outlook, Teams in One Drive.

“This reliance on a single software suite might suggest that these products are safe and secure, but the Public Opinion Strategies survey found that more than half of all respondents said that the government’s reliance on these Microsoft products actually made the federal government more vulnerable to hacking or cyberattacks.,” writes Jeanette Manfra, senior director, global risk and compliance in a blog post.

When asked why employees use Microsoft services, around half said that the reason their employer continues to choose legacy, incumbent vendors was more about not wanting to change than not wanting the most effective tools for the job. Among those who used Microsoft at work, 43% believe there are other products and services that would allow them to do their job better, according to the study.

This may lead to workers to adopt shadow IT. The survey found that 35% of Washington D.C. metro government workers have used shadow IT to get their jobs done. Among workers aged 20 to 34, that number jumps to 41%.

With so many survey respondents reporting that they were dissatisfied with their legacy IT solutions, it may be time for the government to rethink its approach to procurement.

In a separate research survey from Omdia in December 2021, 250 people responsible for technology purchasing decisions in federal, state and local government said that government technology procurement practices often are more about making things easier for IT versus choosing what employees feel would be the best solution, and only 27% of officials surveyed in that research cited user demand as a factor affecting their purchasing decisions.

There’s an overreliance on legacy solutions despite a track record of cybersecurity vulnerabilities and poor user perception.

“The survey results show a lack of sophistication with legacy software, with more than 50% of government workers nationally responding that there are other products and services that could help them do their jobs better,” writes Manfra.