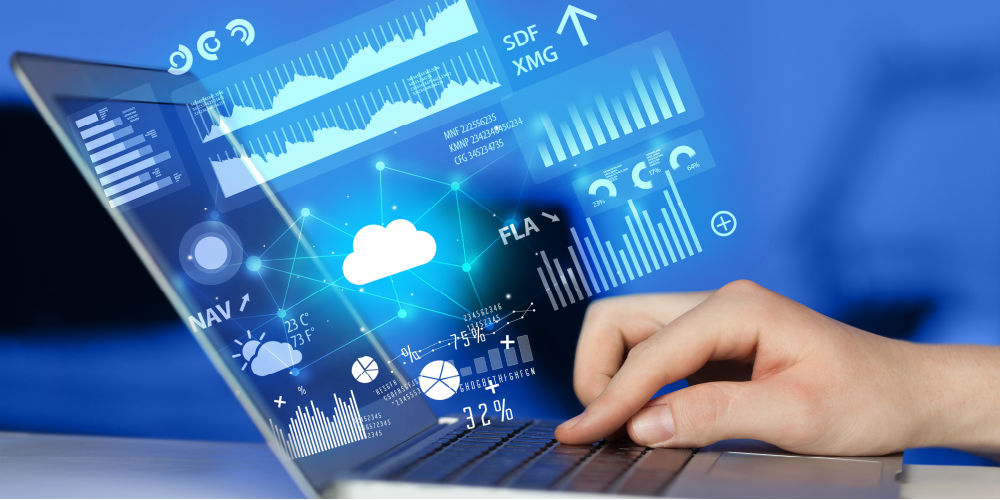 According to Business Insider, cloud-based software company Salesforce is improving diversity in its culture via scorecards.

The company gives its leaders, who manage groups of 500 or more employees, a scorecard every 30 days. The goal of the cards is for leaders to track how often women and underrepresented minorities are hired and promoted, and if they’re on the right track to increasing diversity overall.

“When folks see this data they say, ‘Are you proud of this data? Does this look like society?'” Tony Prophet, the chief equality officer at Salesforce, said at the New York Times New Rules Summit recently. “Data: That’s the fuel of management and management science.”

The scorecards also play a role holding male executives accountable for mentoring and promoting female employees, and diminishing the fear of having one-on-one- meetings with female employees, which was sparked during the #MeToo movement, Business Insider says.

Similarly, the company is taking steps to making sure male and female employees are paid equally. Business Insider says that two years, ago, Salesforce audited the salaries of all employees and found that men made $3 million more than women in similar positions. As a result, “the company then raised each salary of female employees making less than her male counterpart, amounting to 10 percent of women at the company worldwide.”

Thus far, Salesforce’s scorecard and data tactics, which have been in place for at least one year, are working. For example, the company is 31.6 percent female, up from 30.1 percent back in 2017. Plus, around 4,000 female employees were hired by Salesforce in the last year alone.

Salesforce is one of many examples of how tech companies are moving in a more inclusive, progressive direction. If more companies take similar steps, the tech industry as a whole will become more inclusive, and shorten the gender divide.

“The company made a commitment to make folks whole,” Prophet said. “And we’ve continued that practice year in and year out.”