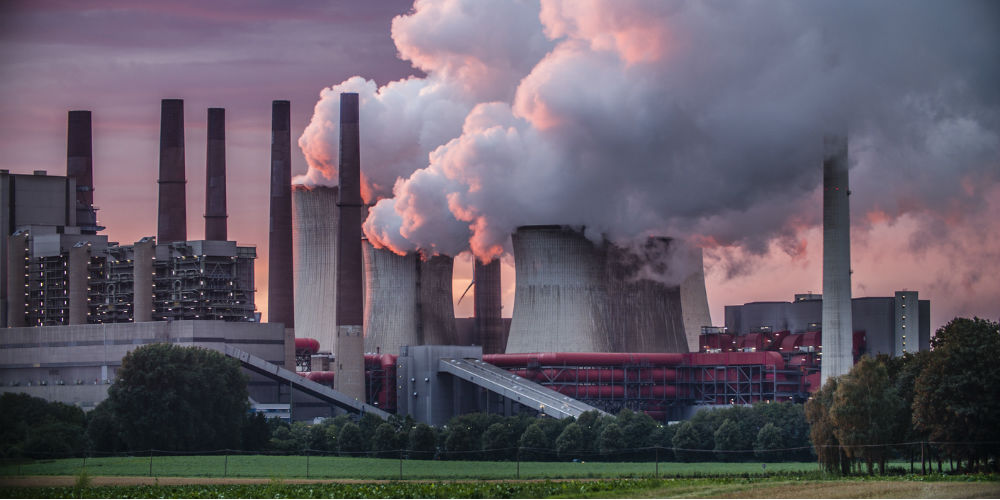 After setting what Governor Jerry Brown calls “the toughest emissions targets in the nation,” California has achieved its greenhouse gas reduction goals four years early, according to the San Francisco Chronicle. The target goal was to reduce emission levels to that of the year 1990 by 2020, and a recent report found that in 2016—the latest year available—levels had dropped 2.7% to 429.4 million metric tons. This number is slightly below 1990’s California emissions, which was 430 metric tons.

California’s emissions peaked in 2004, then saw a steep decline during 2008’s recession as fewer people had to travel back and forth between their home and workplace. But even as the economy revitalized, strict regulations have allowed carbon emissions to keep dropping, making California a leader in the global effort to shrink carbon footprints.

This regulatory effort was kickstarted in 2006 when former Governor Arnold Schwarzenegger signed the law that committed California to this 2020 goal. Though he is no longer a government figure in the state, he did express his happiness that his efforts were so well-pursued over the last decade: “Surpassing our 2020 emissions goal ahead of schedule while our economy grows by a nation-leading 4.9 percent and our unemployment rate is at a historic low should send a message to politicians all over the country: you don’t have to reinvent the wheel — just copy us,” Schwarzenegger said in an email to the SFC. “Business will boom and lives will be saved.”

California’s dedication to developing and assimilating into the world of renewable energy sources is largely to thank for this premature achievement. The SFC reports that solar electricity generation, both from rooftop arrays and large power plants, grew 33 percent in 2016, according to the air board. Imports of hydroelectric power jumped 39 percent as rains returned to the West following years of drought. Use of natural gas for generating electricity fell 15 percent.

Next up for the Golden State is to meet their much more ambitious 2030 goals, which requires them to reduce emissions by an additional 40%. In order to do so, they will need to cut emissions by 12.3 million metric tons every year. “There’s a good chance that we’ll need to take much more aggressive actions to meet those 2030 goals,” said UC Berkeley energy economist Severin Borenstein. “It’s much more challenging.”