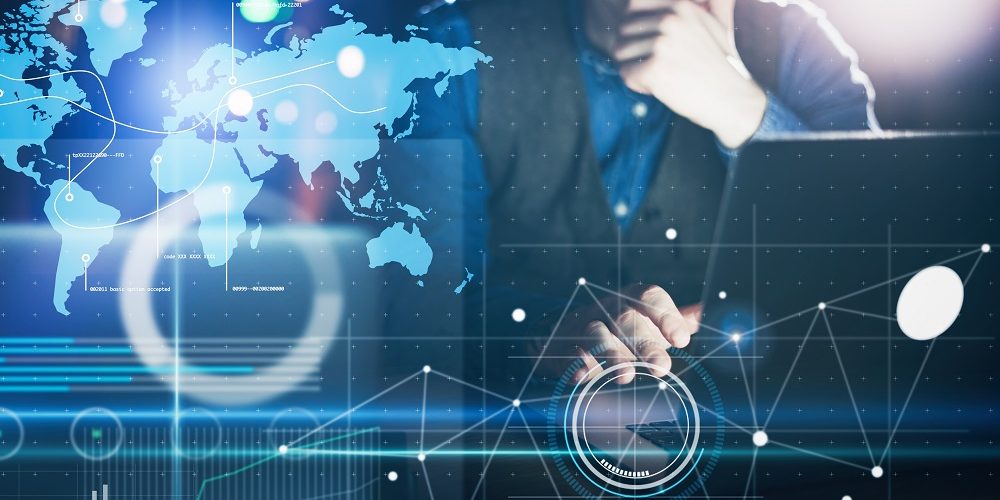 Based on a new tech regulation being pushed in Australia, big tech companies may be asked to reveal the inner workings of the algorithms that power them, Business Insider reports. The regulation comes after Australian regulators published the results of an 18-month investigation on the impact that tech companies like Facebook and Google have on its economy.

Specifically, proposals of the report, made by the Australian Competition and Consumer Commission (ACCC), reveals a “powerful new government regulator” that would have the ability to examine tech companies’ algorithms, called the Digital Platforms Branch. The purpose of this branch would be to “allow the ACCC to pro-actively monitor the conduct of digital platforms and investigate potentially anti-competitive behavior on the part of digital platforms,” Business Insider says.

In this particular case, “conduct” refers to how Facebook’s and Google’s algorithms operate; the ACCC would need to know how these algorithms work prior to monitoring them effectively. The report also says that ACCC should have the ability to “force” Facebook and Google to “hand over” their algorithms.

Among the recommendations, the ACCC said that both companies should consider sharing their wealth with other platforms by paying into a fund for publishers. The fund would help grants programs that support local and regional journalism. Other recommendations include:

It’s currently unclear if or when any of these recommendations will be implemented by the Australian government. The ACCC continues to keep citizens updated via its Twitter handle.